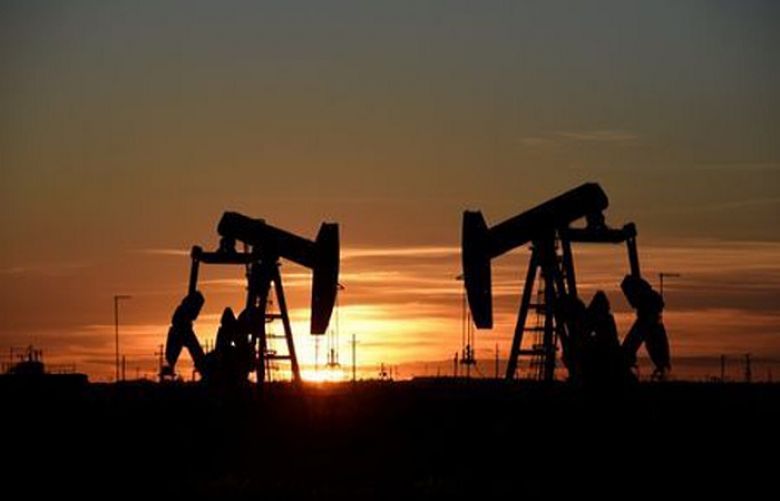 Prime Minister Imran Khan was reportedly misinformed about the presence of natural gas reserves near Karachi coast as there is a 86% chance that the expected reserves – called Kekra-I – would not be found under the surface of the sea.

The project entails a cost of Rs124 billion on account of digging and associated machinery and other resources. The information from the project work would be beneficial in future.

Now the authorities would dig up the surface under shallow water rather than deep water as it would have a much higher success rate and would cost less. The revelation was made by the Pakistan Petroleum Limited (PPL) managing director as he spoke to media after the PPL’s 68th annual general meeting.

Pakistan Petroleum Limited (PPL) managing director said the prospects of success in Kekra-I was only 12% and even though the project met failure, the information from the work being carried out would pave the way for discovery of new reserves.

“In Kekra-I, we found nothing but water after digging deep inside the surface. However, there are chances of vast resources of oil and gas underneath the shallow water of Indus Block and the PPL will administer drilling in the site in future,” he said.

The official maintained that the PPL was selling gas at 159 million cubic feet per day (MMCFD) instead of 250MMCFD despite its contract, while the company was facing a great financial strain due to circular debt for which activities of oil and gas exploration could not be adequately financed.

Currently, the PPL has Rs227 billion in outstanding receivables. The PPL is in talks with a Saudi company for expansion of its mining operations, while the state oil company of Iraq is also contemplating a deal for drilling and exploration.

Commenting on the company’s performance, the official said the PPL had dug 12 wells during the past year of which 7 were PPL-operated, while the remaining were on partnership basis.

The company reported Rs61.6 billion in net profits during the past financial year and declared 20% bonus shares as well as 20% dividend for existing shareholders. In addition, the company also announced 10% bonus shares for transferable preference shares.