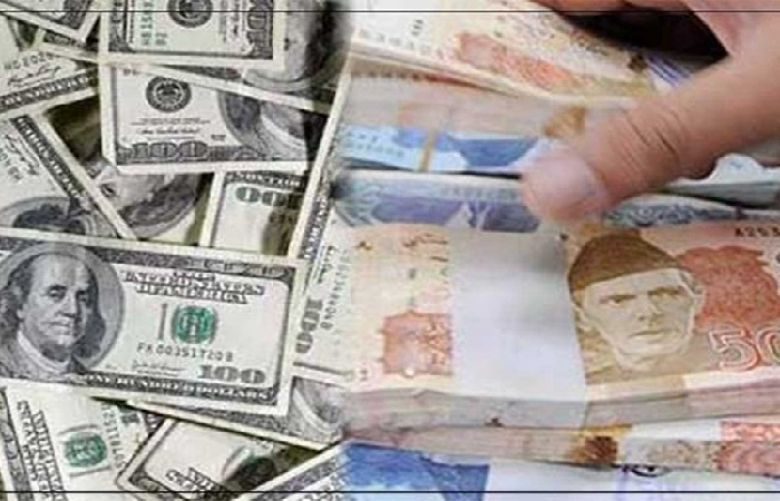 The economy has started to experience double-digit inflation in current fiscal year 2019-20 mainly due to the impact of rupee devaluation.

This also means that imported inflation has increased a great deal. The economy had earlier witnessed double-digit inflation from 2008 to 2012 when high international crude oil prices played a significant role along with the impact of devaluation that came with a lag.

Since the impact of devaluation comes with a lag, its first round impact has been felt in the form of high inflation. The country has to go for the IMF’s Extended Fund Facility (EFF). The government has jacked up energy tariffs on the recommendation of the IMF. However, these episodes differ based on the following factors.

The international crude oil prices are quite low as compared to 2008-09 and are hovering around $60 per barrel. Moreover, Pakistan has got the facility of oil imports from Saudi Arabia on deferred payments.No natural calamity like floods has hit the country as such calamities devastate important domestic crops.

All developing countries embark on the journey of industrialisation and Pakistan is not an exception in this regard. Industrialisation requires import of raw material, capital goods and in case of Pakistan, even food items as well. In addition to these, Pakistan is heavily dependent on oil imports.

Since the exportable surplus has low income elasticity, its demand in the international market cannot increase to the desirable extent. In the presence of a high trade deficit, the country faces foreign exchange bottleneck at frequent intervals.

The State Bank of Pakistan (SBP) has been trying to rein in inflation through demand compression that partially brings it down yet the problem remains as such.