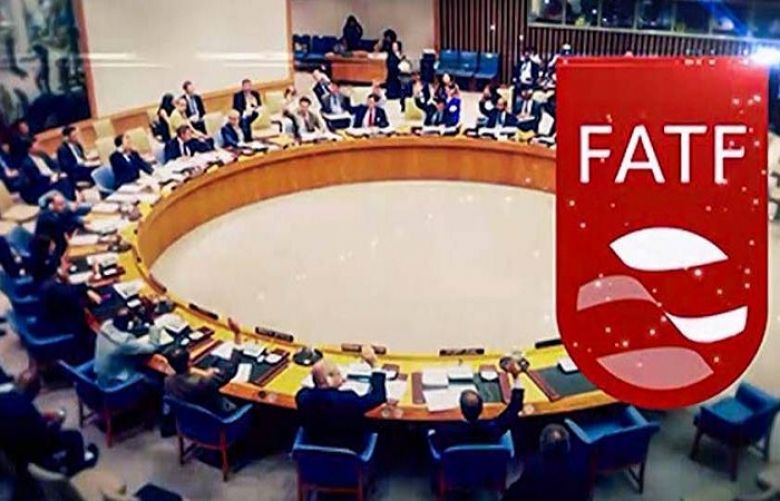 The Financial Action Task Force is expected to decide on Pakistan’s fate during its Paris meeting, which will be held from October 13 to October 18.

Pakistan has already prepared its compliance report, which will be presented by Economic Affairs Minister Hammad Azhar.

Based out of Paris, the FATF is an inter-governmental body that combats money laundering, terrorist financing and threats to the international financial system. It put Pakistan on its grey list in June 2017 because of deficiencies in the country’s Anti-Money Laundering and Countering of Terrorist Financing regulations.