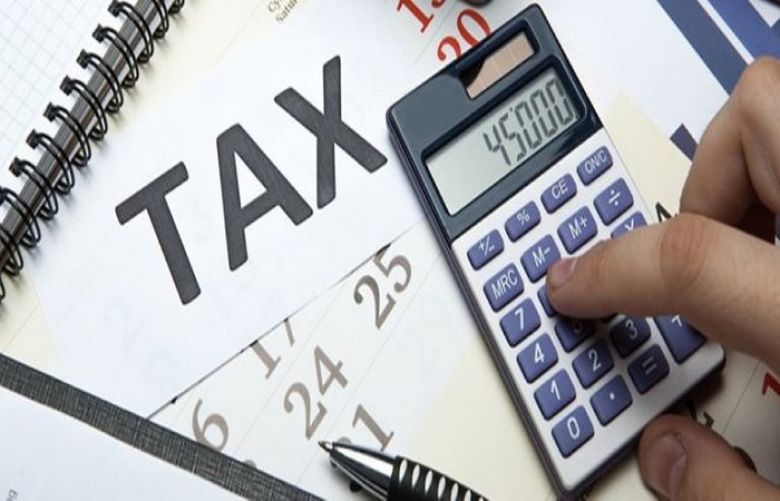 File Photo the special zones had been abolished

The government has decided to abolish the broadening of tax base (BTB) zones set up in major cities to trace people that remain outside of the tax net despite enjoying lavish lifestyles, pushing the critical issue down on its priority list.

The task of broadening the tax base and cases initiated by these zones in the past have been assigned to the Inland Revenue Operations wing of the Federal Board of Revenue (FBR). But the Inland Revenue wing’s plate is already full with the routine function of tax collection.

The competent authority has decided that BTB zones may be abolished and their jurisdictions may be assigned to zonal commissioners, according to a communiqué that the FBR sent to the BTB zones last week.

FBR Chairman Syed Shabbar Zaidi confirmed that the special zones had been abolished. But he said that the broadening function could not be treated separately from the regular Inland Revenue functions.

These broadening zones had been established in Karachi, Islamabad, Lahore, Peshawar and Faisalabad to bring unregistered people into the formal tax net.

The decision to abolish these zones appears surprising as it may undermine the government’s drive to force people to file annual statements of income, expenditure and assets. Many of these people were already paying taxes in the shape of withholding tax on their transactions but were not fulfilling the legal obligation to file returns.

The BTB Directorate General had done some work including mapping of the residential apartments and commercial plazas and had issued notices to their owners who were not filing returns.

The FBR communiqué directed the commissioners of these zones to send cases to the FBR headquarters along with their jurisdiction orders.

Pakistan Tehreek-e-Insaf (PTI) government had started a drive to broaden the tax base without doing proper profiling of cases and without empowering the relevant directorate.

After the PTI government came to power, the BTB Directorate General sent notices to around 340 people, asking them to file annual income tax statements. The zones’ mandate was limited only to the unregistered persons.

There are around 4.8 million registered people with the FBR, who have the National Tax Number, but as of the end of August, only 2.6 million had filed their annual returns. The broadening of tax base zones did not have the mandate to go after the remaining 2.2 million registered persons who were non-filers of income tax returns.

The FBR’s operations wing is responsible to go after these registered people but its workforce is preoccupied with the key function of achieving the monthly revenue collection targets.

Instead of addressing these administrative issues, the FBR has decided to abolish the BTB zones. In order to make the broadening scheme successful, the government was required to give administrative powers to the BTB base wing. Zaidi said he would strengthen the Inland Revenue Operations wing so that the issue remained priority of the FBR.

The FBR’s Directorate General of Broadening of Tax Base has been provided legal cover under Section 230-D of the Income Tax Ordinance. But its powers and jurisdictions are regulated through a notification in the official gazette.

The decision to abolish the zones was more the result of a turf war within the Inland Revenue Service, said sources in the FBR. Initially, the BTB director general was directly reporting to the FBR chairman but later the DG was made to report to the member of Inland Revenue Operations.

Although the broadening zones have been abolished, the FBR has not yet decided the fate of the Directorate General of the BTB, which is stationed at the headquarters.

The due date for filing the annual returns for tax year 2019 is September 30. However, as of September 23, only over 150,000 people filed their income tax returns for the income earned in the last fiscal year. The poor turnout will force the FBR to give extension in the date of filing.

There were also issues in filing of the annual income tax statements. Non-residents are not required to file wealth statement but on the other hand, the online system is invalidating their filing at the portal without a wealth statement, according to a letter that the Karachi Tax Bar Association wrote to the FBR chairman last week.