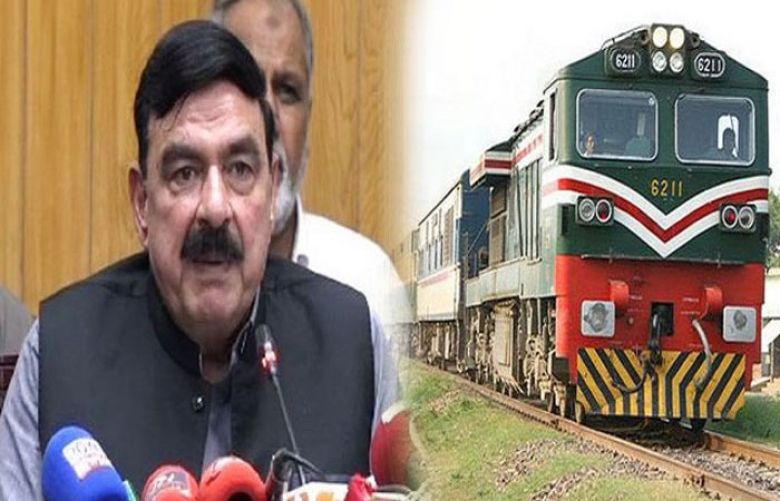 Minister for Railways Sheikh Rashid Ahmad has invited the Korean companies to invest in the rail infrastructure of Pakistan.

He was talking to his South Korean counterpart Huang Seong Kyu in Seoul.

Sheikh Rashid Ahmad said we want to turn Pakistan Railways into a modern transport entity on the pattern of South Korea.  He said Pakistan desires to benefit from the professional experience of Korea.

Sheikh Rashid said Pakistan is undertaking a project to upgrade its 1872 kilometer rail track from Karachi to Peshawar in the next five years. He said the Korean private companies should become part of the mega project.

The Minister said Pakistan Railways is also working to connect Gwadar port with other cities of Pakistan through rail network. We are also planning to link our rail with the European rail network through Turkey and China.