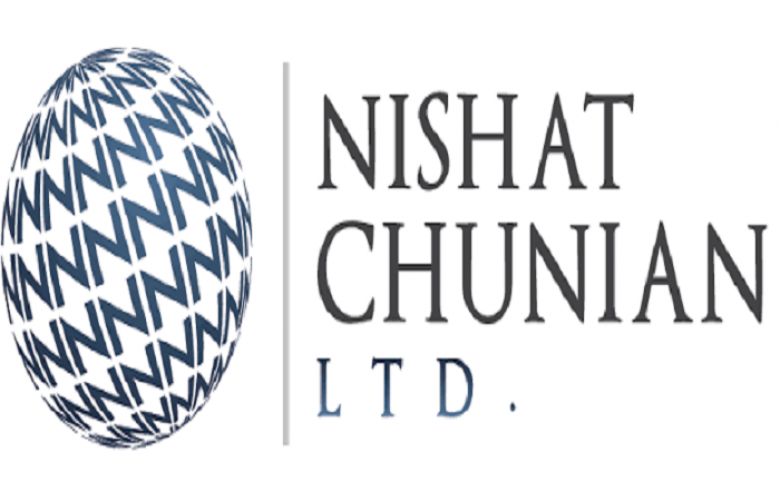 Nishat Chunian has announced that it will voluntarily buy back its 32 million shares from the stock market at Rs 34 per share.

Earlier, the company had said that it would buy back the shares at Rs 32 per share, according to a company notice sent to the Pakistan Stock Exchange (PSX) on Monday.

“PSX is at its lowest levels in five years these days. In this situation, some companies think that their share prices are undervalued not because of the company itself but due to the general fear and undervaluation of the market as a whole,” remarked Shankar Talreja, an analyst at Topline Research.

In this situation, the companies decide to buy back shares to give confidence to their shareholders. For instance, Nishat Chunian’s stock price had dropped around 50% to Rs 32 from its 52-week high hit in the current year, he said.

Initially, Nishat Chunian gave an indication of buying back its shares at Rs32, which it increased to Rs34 in an extraordinary general meeting, according to the company notice.

The company’s share price had gone to its peak at Rs63 in 2019, said Talreja.

The company decided to buy back 32 million shares at Rs34 to give confidence to its shareholders that the company’s share price was worth way more than the current value and it had gone down merely because of negative sentiments in the market and not because of some negative developments in the company, said another industry analyst requesting anonymity.

“Companies make these kinds of moves to restore confidence of shareholders,” he said. The same process was initiated by Arif Habib, JS Investment, JS Global, etc in order to buy back their shares from the market.

PSX also directs defaulting companies to buy back their shares or some even go for delisting if they don’t perform well.