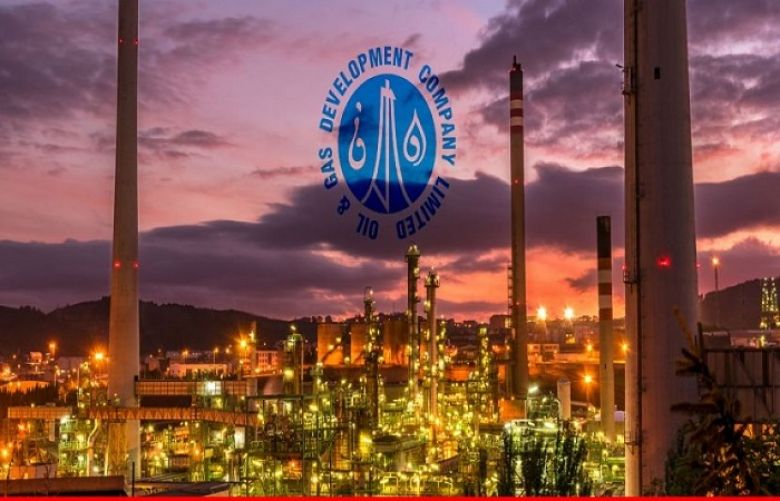 According to details, 240 barrels of crude oil can be excavated from a deep gorge along with annual gas production of 127 cubic feet of natural gas.

Pakistan Stock Exchange has been notified of the discovery which will help Pakistan’s economy and ensure value in the foreign exchange arena.

Pakistan’s foreign exchange picked up pace after the news of the discovery broke out earlier in the day, a steady recovery is underway after the tumultuous end to yesterday’s trading.

The 100-index jumped 70 points after the discovery was made known.

According to the spokesperson of the company, it is the second consecutive discovery in Ghauri Block, which is expected to provide 372 barrels of crude oil on a daily basis.

The spokesperson added that the latest discovery will help cope with the energy crisis in the country.