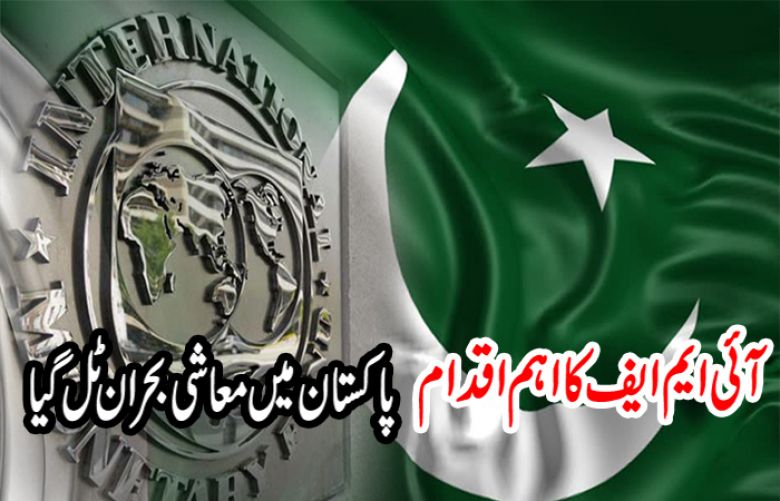 Pakistan has received the first tranche of $991.4 million of the $6 billion bailout package International Monetary Fund (IMF) bailout, the chief spokesperson for the State Bank of Pakistan said on Wednesday.

This is equivalent to a special drawing right (SDR) of $716 million. An SDR is an IMF unit for a financial transaction, which includes a mixed basket of currencies.

On July 3, the IMF executive board approved a $6 billion bailout package for Pakistan and immediately released $1bn to ease a sustained pressure on the country’s foreign exchange reserves.

The package, which supports the government’s efforts to revive the country’s ailing economy, includes a phased release of the additional aid over a 39-month period. The IMF will also conduct quarterly review of Pakistan’s performance over this period.