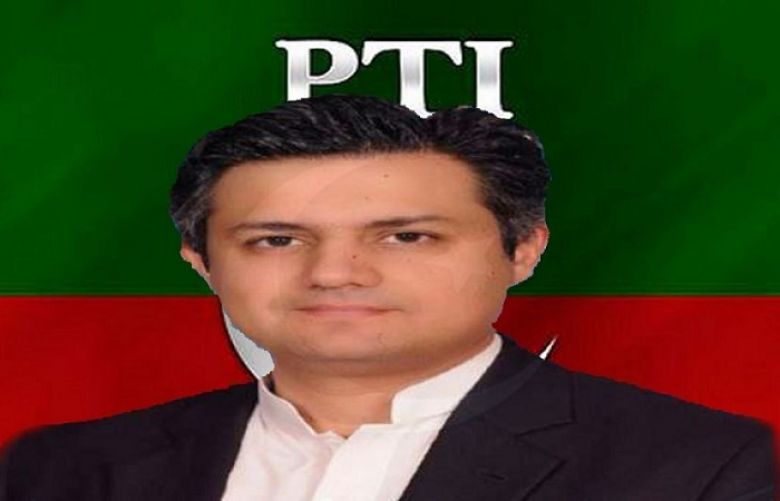 Minister of State for Revenue, Muhammad Hammad Azhar has said the doors of international market would open up after signing of loan agreement with International Monetary Fund.

Talking to a news channel, he said the government would achieve the tax target set for the next fiscal year.

About PTI’s amnesty scheme, he said the response is very good and a large number of people got benefit from this scheme.

He said a programme is being formulated with Asian Development Bank, under which, a state-of-the-art, transit and cargo facility will be provided at the borders of Torkham and Chaman.

He said a central Asian route leading to Gwadar is also going to open in next few months.