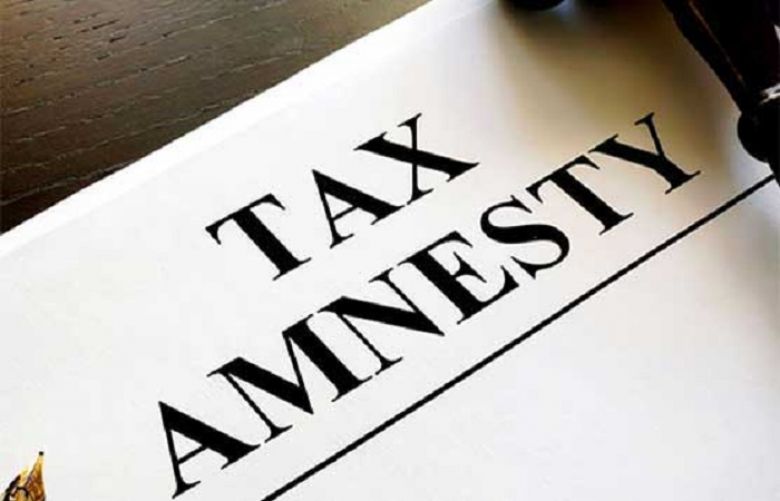 Deadline to declare assets under Assets Declaration Scheme through a Presidential Ordinance ending on Wednesday (today).

According to Chairman Federal Board of Revenue (FBR) Shabbar Zaidi one lac five thousand people have benefited from the scheme.

He expressed hope that the government would be able to collect tax worth Rs45 billion through the asset declaration scheme, adding that sales tax registration can be done online from now on.

The scheme which was supposed to close on July 1 was extended for three more days with an aim to benefit more people.

Adviser to Prime Minister on Finance, Abdul Hafeez Shaikh on Sunday announced the government’s decision to extend the deadline of the assets scheme till July 3 (today).

The chairman FBR has ruled out any more extension in the deadline of the scheme.

Talking to media channel, Shabbar Zaidi had said that action against the Benami properties of politicians and others would come into effect from tonight (Wednesday).

Zaidi said that all institutions including FBR, State Bank, Security and exchange companies (SECP) have to work collectively.

The federal government on June 1 introduced the Assets Declaration Scheme, with an aim to help people benefited from it by whitening their concealed assets.