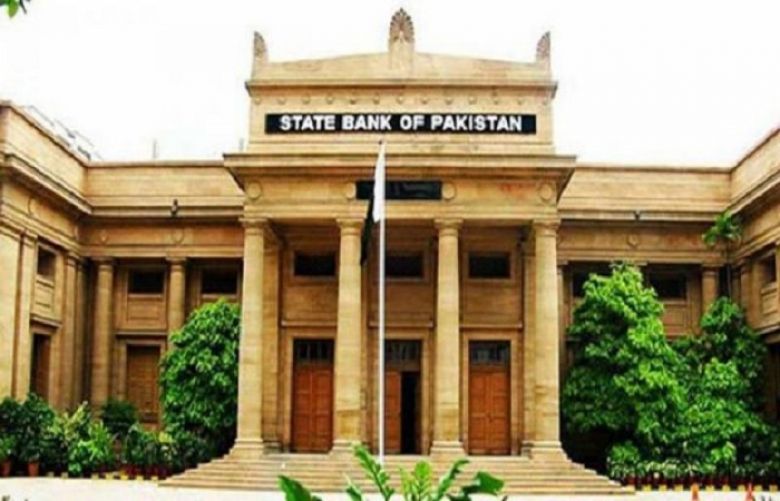 The State Bank of Pakistan has banned the sale of Rs 40,000 Prize Bonds from Tuesday.

The expiry date for getting cash against these bonds is March 31, 2020 after which the bonds will become useless since they would no longer be included in draws.

Chairman Federal Board of Revenue (FBR) Shabbar Zaidi Saturday said all the prize bonds worth Rs 40,000 would be registered till 2020 as it was mandatory.

The unregistered prize bonds would be considered useless if not registered, he said talking to a private news channel.

The chairman said the prize bonds of Rs 948 billion were still unregistered in the country and hectic efforts were being made to register them.

Terming holding unregistered prize bonds as an unlawful act, he said it was imperative for the prize bonds holders to register them forthwith.

Regarding Amnesty Scheme, he said the present amnesty scheme was focusing to unearth illegal or concealed properties, he added.

He assured that the country’s institutions would not create hurdles for beneficiaries of the scheme. All the assets should be declared under the amnesty scheme, however, unregistered vehicles and jewelry did not come under the ambit of this scheme.