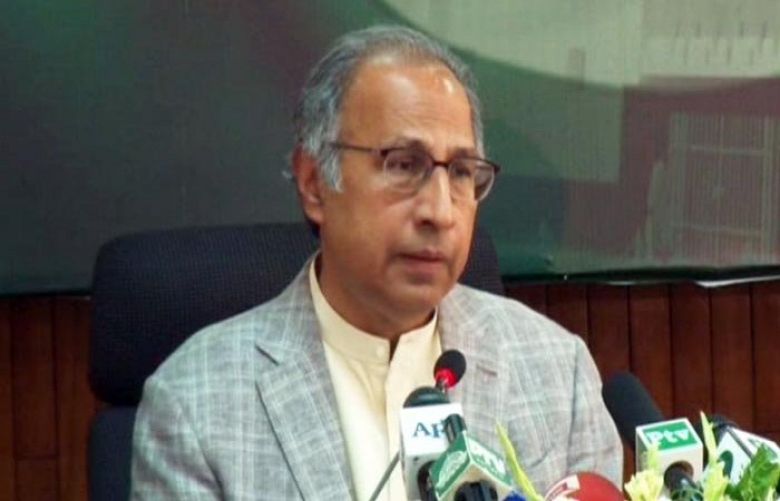 Adviser to PM on Finance Abdul Hafeez Shaikh said on Wednesday that the government has been facing financial woes since day one of assuming power.

In a post-budget speech, the finance adviser said that the country is going through a tough phase.

Abdul Hafeez Shaikh said that the government when came to power inherited a debt of Rs31,000 billion.

On the budget, Shaikh said that the elite class of the country will have to show support to the country as the rich in the region pay more taxes than the elite in Pakistan do.

He said that this time the budget for development has been increased from previous year’s Rs500 billion to Rs925 billion.

Exports have fallen sharply due to which price of dollar has hiked, said the minister.