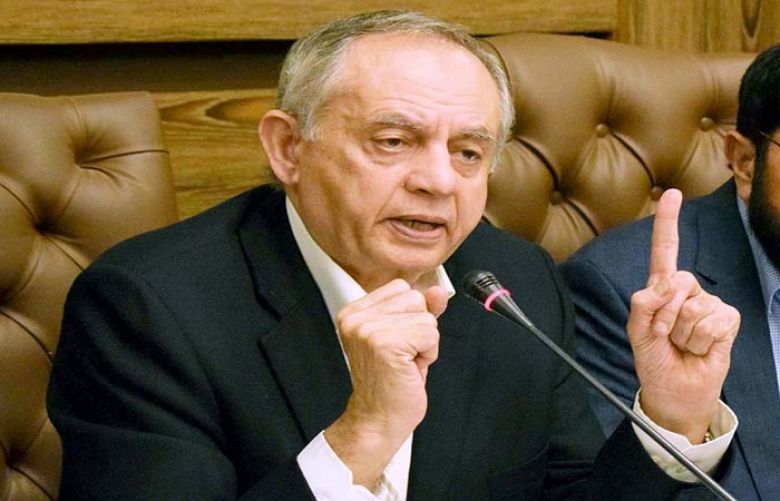 Adviser to Prime Minister on Commerce Abdul Razak Dawood says country's exports have increased by seven percent as production line has gone up despite difficult environment.

Talking to Chairman Faisalabad Industrial Estate Development and Management Company, Mian Kashif Ashfaq in Lahore on Tuesday, he said the trade gap is narrowing down as exports are showing steadying trajectory while imports have reduced by four billion dollars.

He said in term of quantity, the exports of garments went up by 29 percent, cement 25 percent, basmati rice 21 percent and footwear 26 percent in the current fiscal year.

He said the situation on economic front is not as bad as being portrayed by some quarters.

The Adviser said the government has provided subsidy to export-oriented sector on electricity and gas and it would be continued in coming year.