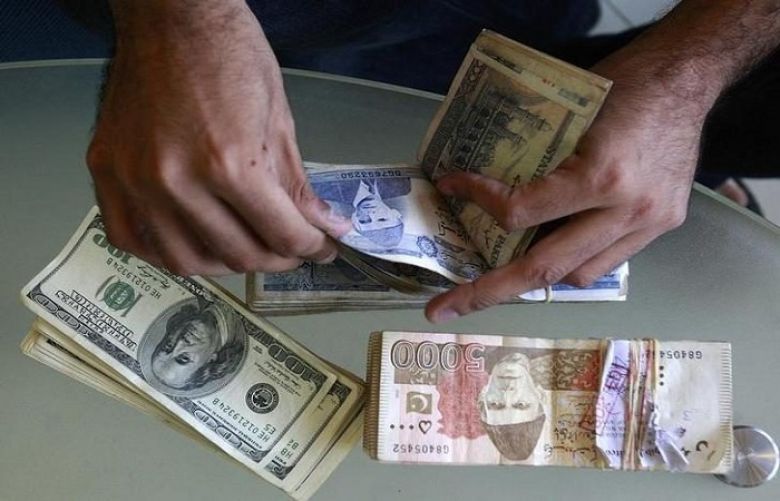 The rupee registered gains against the US dollar in the interbank and open markets for a third consecutive day on Friday, as the Pakistani currency slowly recovered after hitting record lows against the greenback earlier this week.

The rupee had been registering record lows against the US dollar earlier in the week following the announcement of a $6 billion bailout agreement with the International Monetary Fund.

The IMF accord, which is still pending final approval by the Fund, foresees a 'market-determined' rate for the rupee. The rupee—which many analysts consider overvalued—was previously managed by the central bank in a de facto controlled float.

The State Bank of Pakistan, which lifted interest rates by 150 basis points on Monday to 12.25%, said it was watching the foreign exchange market closely and would act in the case of "unwarranted volatility". It said the recent slide "reflects the continuing resolution of accumulated imbalances of the past and some role of supply and demand factors".

The sliding rupee had caused alarm in Pakistan, which is already facing inflation likely to average over 7% for the year and surging costs for fuel and power—both heavily influenced by the dollar exchange rate.