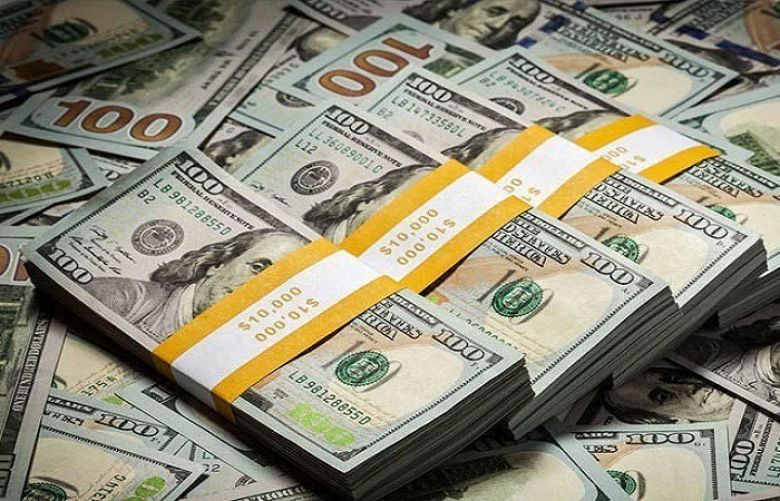 The US dollar continued its steep incline in Pakistan, reaching a new all-time high in the interbank and open market on Tuesday.

With an increase of Rs2.72, the dollar reached Rs151.92 in the interbank market.

The rupee has been falling against the dollar following an agreement with the International Monetary Fund on a $6 billon loan with expected strict conditions including a “market determined” exchange rate.

The rupee’s official exchange rate is supported by the central bank under a de facto managed float system and many analysts consider the currency to be overvalued.

According to data from the State Bank, the central bank’s foreign exchange reserves as of May 3 stood at $8.984 billion, equivalent to less than three months of import payments.

“Basically, the sudden spike of the dollar against the rupee is due to the impact of the IMF deal plus a shortage of dollars in the market,” said Saad Hashemy, chief economist and director of research at Topline Securities in Karachi.

With inflation running at more than 8 per cent, a weaker currency is likely to add to pressure on household budgets, particularly on power and gas bills, where the government faces growing pressure to allow regulated prices to rise.