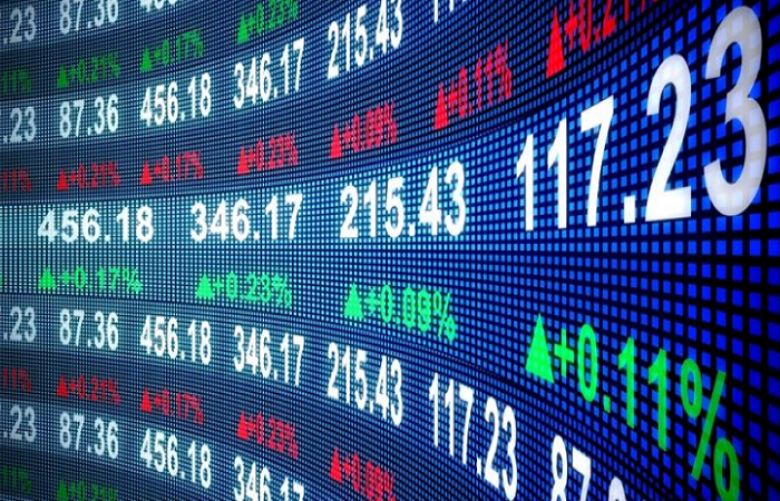 The second session also opened with a spike, but some of the gains were wiped out later in the day. Automobile, fertiliser and financial stocks got support from strong investor sentiments and most of the stocks in these sectors remained in the positive zone.

Seasoned stockbrokers Aqeel Karim Dhedhi and Arif Habib, however, pointed out that investors made fresh buying following the State Bank of Pakistan’s statement that government deposits of Rs1.9 trillion were not being transferred from commercial banks to a central bank account.

They also highlighted that stock prices had dropped to around three-year lows, which “encouraged investors to resort to renewed buying”.

The stockbrokers found no connection between the renewed buying at the bourse and removal of Asad Umar from the post of finance minister a day ago.

Overall, trading volumes decreased to 177.4 million shares compared with Thursday’s tally of 216.2 million. The value of shares traded during the day was Rs6.6 billion.

Shares of 334 companies were traded. At the end of the day, 241 stocks closed higher, 78 declined and 15 remained unchanged.

Foreign institutional investors were net buyers of Rs83.9 million worth of shares during the trading session, according to data compiled by the National Clearing Company of Pakistan.