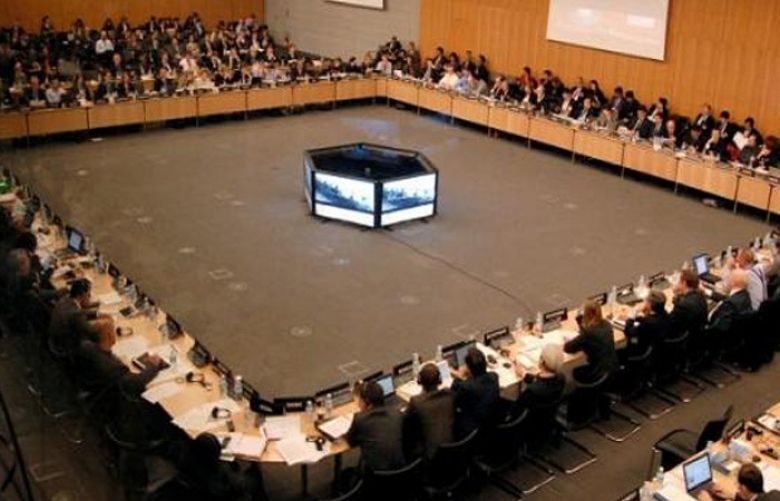 The Financial Action Task Force (FATF) has asked Pakistan to implement a new set of constraints in the country’s crackdown against terror financing, including documenting and regulating all gold markets (Sarafa Bazaars).

The finance ministry has reportedly received a new list of recommendations from the watchdog which requires documentation of all Sarafa (gold) markets and purchase and sale of gold in the country.

The watchdog has asked Islamabad to collect data of all gold markets in the country and to restrict the sale and purchase of gold items using cash, instead requiring payment to be made with a debit or credit card.

The task force has also demanded that the country ensure restriction on supply of gold and jewelry to banned outfits and terrorist organisations.

FATF has urged Pakistan to collect data of all trusts operating across the country as well as their bank accounts on the district level. It has also asked the country to ensure regulation of thousands of registered trust organisations.

Pakistan is due to submit a third report on the measures being taken by the government in compliance with the recommendations of the FATF and its regional affiliate, the Asia-Pacific Group (APG) till April 15.

The compliance report would be taken up by the FATF review group in its meeting scheduled to be held in May.

FATF, a global body that combats terror financing and money laundering, had taken the decision to place Pakistan on its 'grey list' during a plenary meeting in February 2018.

Pakistan was formally added to the 'grey list' of countries involved in providing monetary assistance to terrorism and related causes after a June 2018 meeting of FATF in Paris.