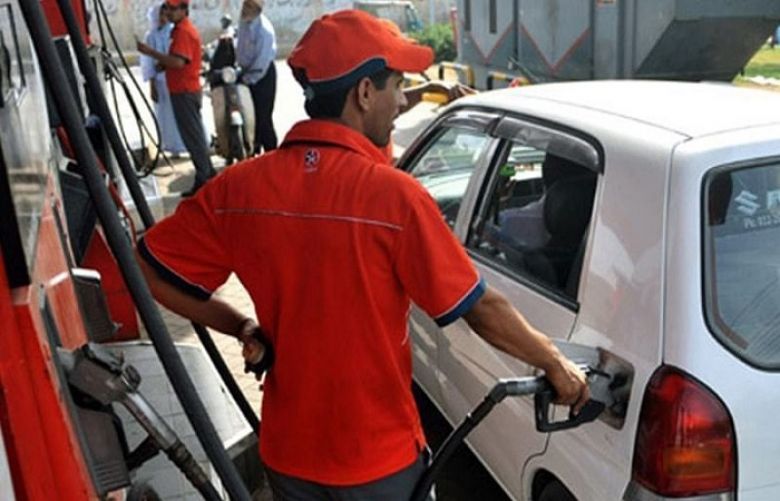 The federal government on Sunday increased the prices of petroleum, oil and lubricants, with petrol going up by Rs6 per litre.

The new price of petrol will now be Rs98.89 per litre, it emerged Sunday.

The price of high speed diesel was also increased by Rs6 per litre, taking it to Rs117.43 per litre.

Similarly, the prices of light diesel oil and kerosene oil went up by Rs3 per litre each, taking them to Rs80.54 and Rs89.31 per litre, respectively.

The new prices will take effect from midnight on April 1.

Earlier, the Oil and Gas Regulatory Authority (Ogra) had recommended Rs11.92 per litre increase in the price of petrol, according to sources.

Similarly, the Ogra had suggested Rs11.17 and Rs6.65 per litre hike in price of high speed diesel and kerosene oil respectively.

It had also recommended Rs6.50 increase in the price of light diesel oil, the sources said.