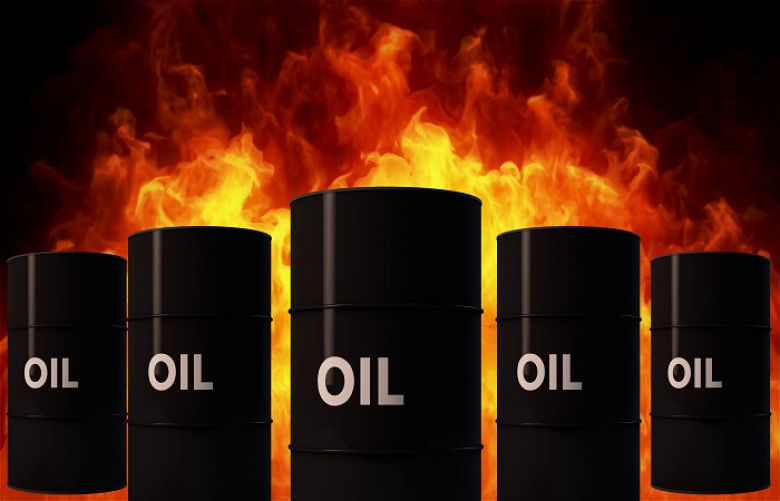 Oil prices rose early on Monday, extending last week’s gains amid rekindled hopes that the U.S. and China could reach a trade deal and growing signs of a tightening market, driven by OPEC’s production cuts and U.S. sanctions on Iran and Venezuela.

Still, Brent Crude is currently on track for its best performance in a first quarter of a year since 2011. So far into 2019, oil prices have gained around 25 percent.

On Friday afternoon, oil prices reached their highest in three months and the highest so far this year, with Brent Crude exceeding $65 a barrel for the first time since November 2018. Bigger-than-expected cuts from OPEC and its de facto leader and largest producer Saudi Arabia helped push prices up.

This bullish signal combined with renewed optimism coming from both the United States and China that they had made some progress in last week’s trade talks.

Representatives of the world’s two largest economies will be meeting in Washington this week for another round of trade talks and the markets, including the oil market, are currently banking that the worst of a trade war could be averted and some sort of deal could be reached.

“We are looking at the tightest H1 crude balance in many years and, as such, a certain degree of price support does simply make sense for the time being,” Reuters quoted consultancy JBC Energy as saying in a note on Monday.

Although there are a lot of unpredictable factors and a lot of uncertainties, the latest available data suggests that the oil market is tightening, according to PVM Oil Associates analyst Tamas Varga.

“It is not recommended to swim against the current and presently the ‘oil’ river is flowing north,” Varga told Reuters.

Last week, hedge funds and other money managers boosted their bets on rising Brent Crude prices by 10 percent, with portfolio managers’ sentiment at its most bullish since the end of October 2018.