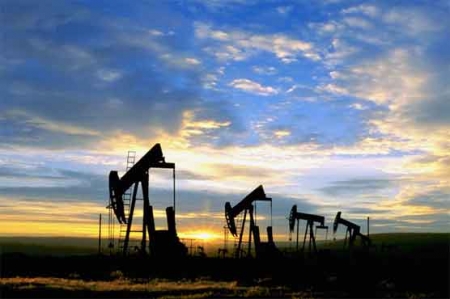 Crude fell in Asia on Wednesday as doubts over the efficacy of fresh US economic stimulus surfaced following comments from a top Federal Reserve official, analysts said.

"A high-profile figure in the form of... Plosser questioned the effect QE3 would have, particularly on labour markets," IG Markets said in a report.

"Many traders feel central bank stimulus is merely a sticking plaster for a broken leg, and that much more needs to be done to send the global economy safely on the road to recovery."

Plosser s comments also triggered a large selloff in the US stock markets late Tuesday, with the Nasdaq, Dow Jones Industrial Average and S&P 500 tanking after his speech.