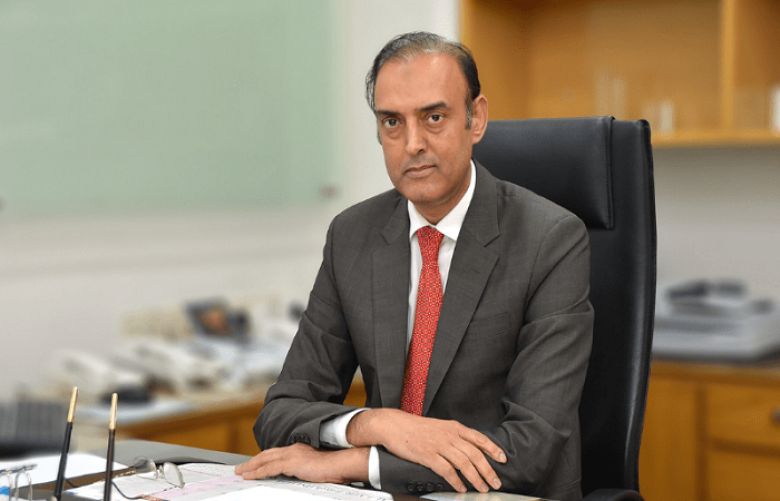 State Bank of Pakistan (SBP) Governor Jameel Ahmad on Friday said the country will repay a $1 billion international bond on December 2, three days before its due date.

There has been growing uncertainty about Pakistan’s ability to meet external financing obligations with the country in the midst of an economic crisis and recovering from devastating floods that killed over 1,700 people.

The bond repayment, which matures on Dec 5, totals $1.08bn, Ahmad told a briefing, according to two analysts who were present.

Ahmad added that funding was lined up from multilateral and bilateral sources to ensure the repayment would not affect foreign exchange reserves. An immediate inflow of $500 million was expected on Tuesday from the Asian Infrastructure Investment Bank, he said.

Pakistan’s reserves with the central bank stood at $7.8bn as of November 18, barely enough to cover a month’s imports.

Ahmad said reserve levels will depend on the continued realisation of expected inflows and rollover of loans from friendly countries, but added he was confident the reserve figure would be “much higher” by the end of the financial year in June 2023.

He told the briefing that he expected external financing requirements would be met on time because of inflows from international lenders. He pointed out that, despite payments of $1.8bn in November, reserves remained stable.

The International Monetary Fund (IMF) said earlier this week that Pakistan’s timely finalisation of a recovery plan from devastating floods is essential to support discussions and continued financial support from multilateral and bilateral partners.

Pakistan is currently in an IMF bailout programme, which it entered in 2019, but a firm date for the ninth review to release much-needed funds is pending even as the country battles a full-blown economic crisis, with decades-high inflation and low reserves.

The SBP earlier today raised its key policy rate by 100 basis points to 16 per cent in an unexpected move to ensure high inflation does not get entrenched.

He said that the outlet had pitched Pakistan’s one-year probability of default at a low of 10pc “as opposed to a highly dubious number of 93pc circulated by an unscrupulous local political leader a few days ago.”