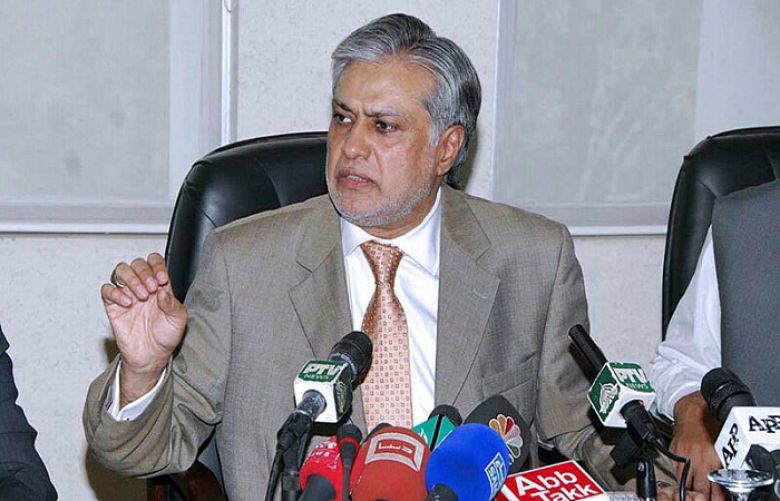 Finance Minister Ishaq Dar on Wednesday announced that the government will be withdrawing the State Bank (SBP) and National Bank’s (NBP) appeals against the Federal Shariat Court (FSC) direction to the government for complete transformation of the banking system into Shariah-compliant banking by December 2027.

The FSC verdict in the long delayed case was announced in April. The court had ruled that the federal government and provincial governments must amend relevant laws and issued directives that the country’s banking system should be free of interest by December 2027.

Commercial banks and the central bank had subsequently filed an appeal before the Sup­reme Court (SC) challenging the FSC verdict.

In his press conference today on the matter, Dar said: “With the permission of the prime minister and consultation with the SBP governor, I’m announcing on behalf of the federal government that the SBP and NBP will withdraw their appeals from the SC and our government will fully try to as quickly as possible implement an Islamic system in Pakistan.”

Dar said there was lots of detailed discussion on the matter over the last few weeks and a future roadmap was discussed with the SBP governor as well.

The finance minister acknowledged that there will be many challenges in implementing the FSC verdict and the entire banking system and its practices could not be immediately shifted to a new system but nonetheless, the government had decided to withdraw the appeals in the next few days and pivot Pakistan to an “interest-free” direction within the stipulated time by the FSC.