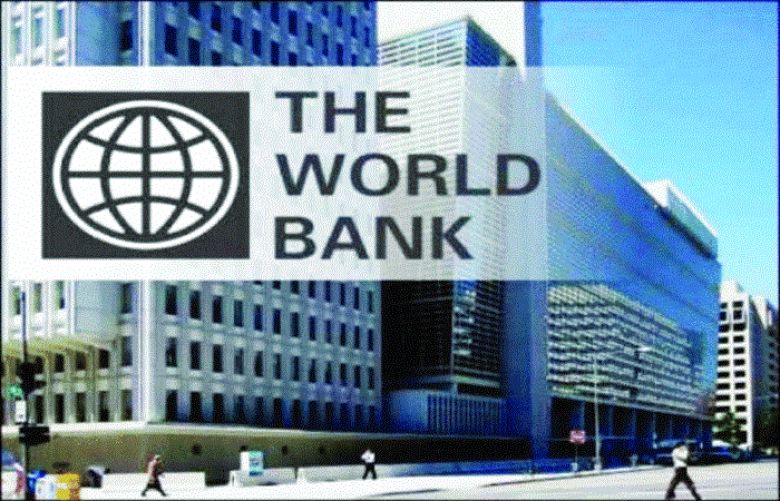 The World Bank (WB) has agreed to provide more than $3 billion to Pakistan for infrastructure development in the energy sector, according to a press release issued by the Power Division on Monday.

The international lender will also provide assistance in the Dasu hydropower project. “The World Bank is assisting in energy efficiency and conservation programmes, apart from helping provinces in installing solar projects,” it said.

The development followed a meeting between the World Bank delegation and Minister for Energy Khurram Dastgir.

Dastgir informed the delegation that the government had taken “tough and difficult decisions” in the power sector, referring to the increase in electricity prices, which he said were “politically difficult” but the government was committed to ensuring sustainability in the energy sector.

“The minister said the government is committed to providing relief to the common man. The minister appreciated that the Bank recognised the challenges faced by the country and the difficult decisions taken in wake of it.”

He added that climate change had made a “devastating impact” on Pakistan’s economy and the energy sector.

The delegation was also briefed on the CASA-1000 and Dasu power projects.

Last week, the World Bank also signed two agreements with the government to extend $500 million worth of two separate loans to Punjab and Khyber Pakhtunkhwa.

The loans pertained to Punjab Resilient and Inclusive Agriculture Transformation Project worth $200 million and Khyber Pakhtunkhwa Accessibility Project worth $300 million.