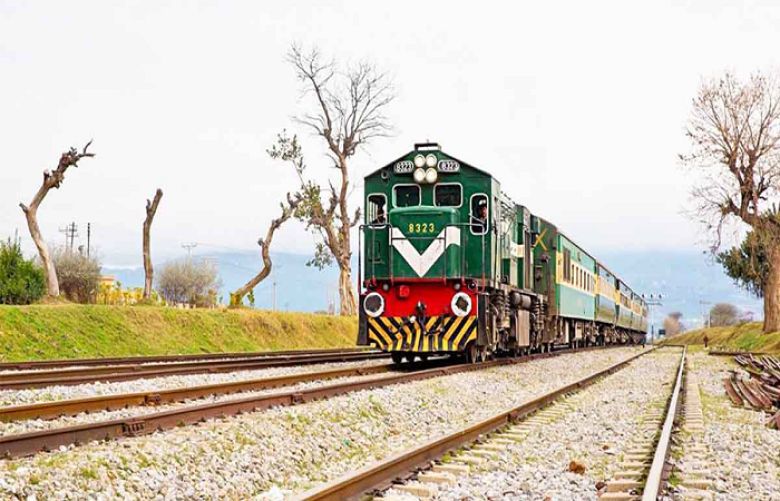 Pakistan railways have notified an increase in fares of trains including Khyber Mail express, Karakoram Express and Rehman Baba.

According to the notification issued by the Ministry of Railway, Khyber Mail’s AC Sleeper class fare for Karachi-Peshawar has been raised to Rs11,000, AC business class to Rs6,200, and AC standard class to Rs5,700.

According to the notification, Karakoram Express’s Economy class fare for the Karachi-Lahore route has been increased to Rs3000.

The fare for AC Business class of Pakistan Business Express has been raised to Rs7000. The Karachi-Lahore operation of Pakistan railways would be restored on October 5.

Pakistan Railways had decided to restore passenger trains to Karachi from October 2, more than a month after being suspended on August 26 following super floods in Sindh province.