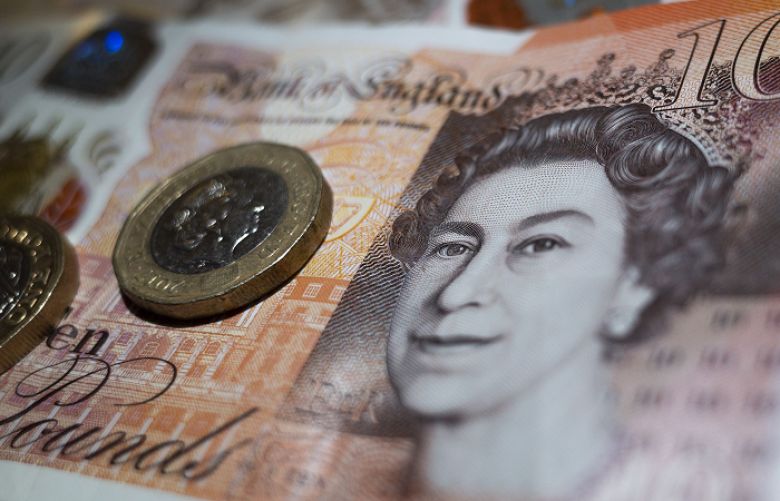 The pound hit a record low against the dollar Monday on surging fears about the UK economy after the government unveiled a huge tax-cutting budget.

Officials in several countries including the United States, Britain, Switzerland and Sweden announced more increases in the cost of borrowing.

The moves sent equity markets deep into the red again after officials reiterated their focus on fighting inflation, even if that means causing a recession.

But the biggest casualty of the week was the pound, which fell below $1.10 for the first time since 1985 as new finance minister Kwasi Kwarteng announced his controversial mini-budget.

It then extended the losses Monday to briefly touch an all-time low of $1.0350 in Asian trade after he said he intended to unveil further reductions, despite his budget causing ructions on London's markets.

It also fell to a two-year low against the euro, though the single currency remains under pressure against the dollar, sitting at 2002 levels.

Now, observers are warning that the pound could fall even further.

"The pound's crash is showing markets have a lack of confidence in the UK and that its financial strength is under siege," said Jessica Amir, of Saxo Capital Markets.

"The pound is a whisker away from parity and the situation is going to only worsen from here."

Kwarteng, who was appointed by Liz Truss after she became prime minister earlier this month, said he planned to slash taxes to kickstart the British economy and provide cash to cushion families from rocketing energy costs.

But investors were spooked by the huge amount of borrowing likely needed for the multi-billion-pound package, which critics said would benefit the rich far more than the poorest during a cost-of-living crisis.

Sterling's drop has led to speculation the Bank of England will have to step in with an emergency interest rate hike to give the currency a much-needed shot in the arm.