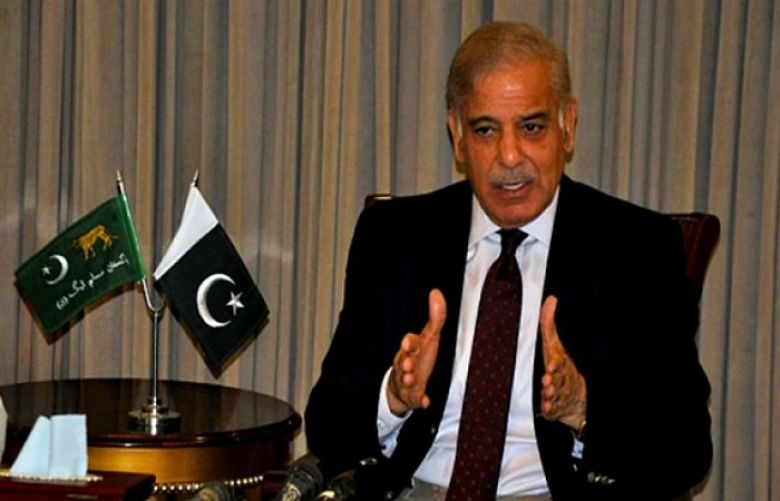 Prime Minster Shehbaz Sharif has said that Pakistan might have to import over a million tonnes of wheat from Russia, provided the right price and terms and conditions, as the country reels from the losses incurred after catastrophic floods.

Speaking during an interview with Associated Press (AP) on Friday, the prime minister said that the floods have directly affected 33 million people, killing about 1,500 people, including children.

PM Shehbaz said that this climate change-induced calamity is "not Pakistan's fault", urging those who have the resources, to come forward and contribute to the rescue, relief and rehabilitation efforts.

Reiterating that Pakistan seeks peace with India, the prime minister said: "We would like to reset our equation with India but that has certain pre-requisites — the burning issue of Kashmir which [can be resolved] through peaceful talks."

Regarding Afghanistan, the premier said that the Taliban government must ensure equal rights for Afghanis and adhere to the Doha agreement. "For that, the frozen assets of Afghanistan must be restored immediately," he said.

PM Shehbaz addressed the 77th session of the United Nations General Assembly (UNGA) in New York a day earlier, during which he talked about several issues faced by Pakistan including climate change, relations with India, and Islamophobia, a speech panned by the PTI as a "copy-paste" version of former prime minister Imran Khan's address to the UNGA in 2019.