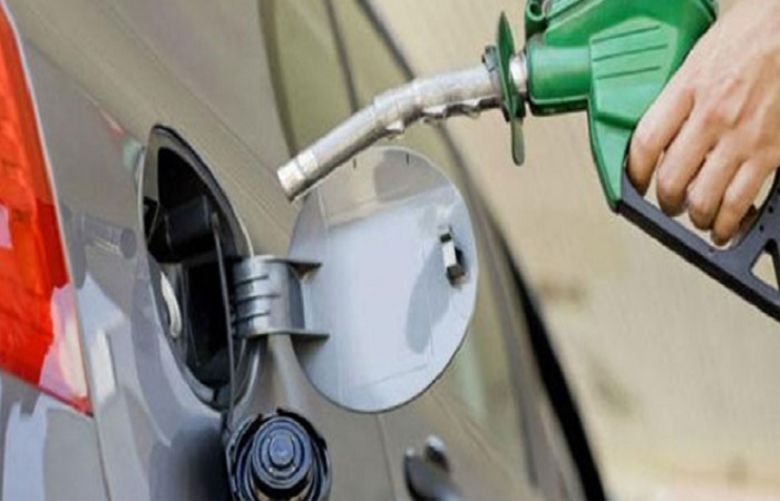 The federal government once again announced increasing the petrol price by Rs1.45 per litre, a notification from the Finance Division released early Wednesday said.

After the changes in the price, according to the notification, petrol will now be available for Rs237.43 per litre.

Initially, it was reported that the price of petroleum products will drop from Rs235.98 per litre to Rs226.36 after a cut of Rs9,62 per litre on September 16 (Friday) for the next fortnight.

As per sources, Oil and Gas Regulatory Authority (OGRA) had not proposed reducing the prices of petrol and diesel in its summary sent to the finance division.

According to the revised petroleum prices for the remaining month of September, there is a decrease of Rs4.26 per litre in the price of Light Speed Diesel (LSD), after which the LSD will now be available for Rs197.28 per litre.

However, the price of High-Speed Diesel (HSD) will remain the same at Rs247.43 per litre.

The Finance division in its notification further said that the price of Kerosene oil has been slashed to Rs8.30 per litre, after which, it will be sold for Rs202.02 per litre.

The new prices will be effective from September 21, the notification added.