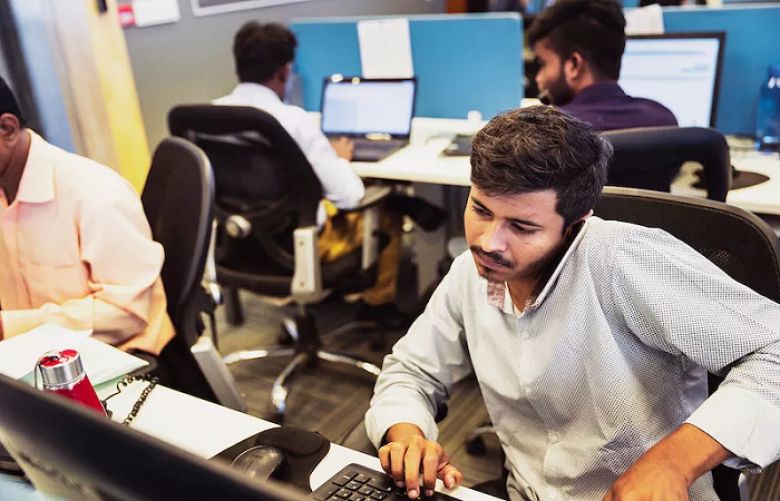 The business community has expressed dissatisfaction over management of the country’s economic affairs by the government, saying it has now become impossible for industrialists to continue their business operations.

The prime concern these days for the industrialists is the energy-fuelled inflation, which is forcing many to halt operations as their business has become unviable.

“No one has done more harm to Pakistan’s economy than the National Electric Power Regulatory Authority (Nepra),” remarked Lahore Chamber of Commerce and Industry (LCCI) President Mian Nauman Kabir while speaking at a press conference on Monday.

Kabir stressed that Prime Minister Shehbaz Sharif had apparently failed to replicate his provincial administration’s performance in the federal government.

“I am receiving messages from the industrialists every day who say they are shutting their industrial units due to high electricity bills,” he revealed.

Kabir recalled that the LCCI was the first chamber that endorsed the government’s move to increase fuel prices as it was the need of the hour. “We were in a satisfying mood when budget was presented, but soon after the government introduced mini-budgets, which have ruined everything.”

Furthermore, there seems to be lack of motivation in different departments as they have failed to put back the country’s economy on track. “Everything has ground to a halt as almost 35,000 containers carrying imported goods are stuck at port.”

The LCCI chief said the government and people blamed the industrialists for tax evasion, but they did not realise that last year’s tax collection target of Rs6 trillion had been achieved due to the efforts of those industrialists.

“For how long 2.3 million taxpayers can bear the burden of entire population; why should we pay for the wrongdoings of people of other regions – in shape of tax evasion and power theft.