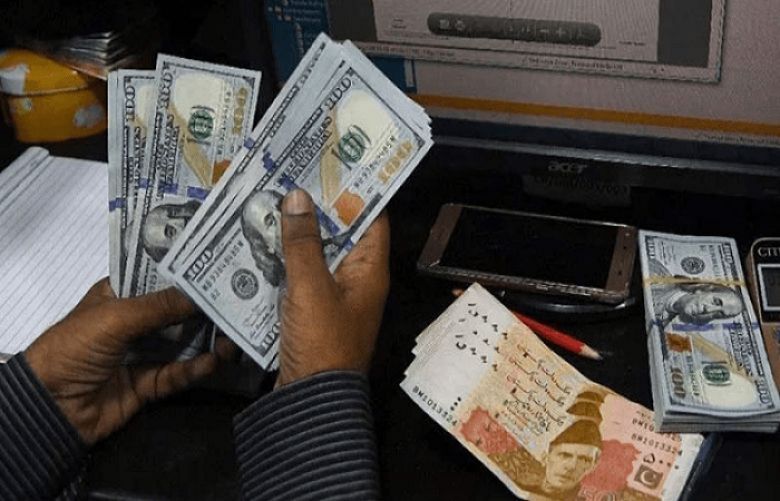 The Pakistani rupee maintained its downward trend for the eighth consecutive working day, as it fell by Rs1.18 against the US dollar in the interbank market.

According to the Forex Association of Pakistan (FAP), the Pakistani rupee dropped to Rs231, after losing Rs1.18 during intraday trading in the interbank market.

Meanwhile, the currency dealers at the open market continued to sell the domestic currency at Rs236 to Rs238 for one dollar, the forex association added.