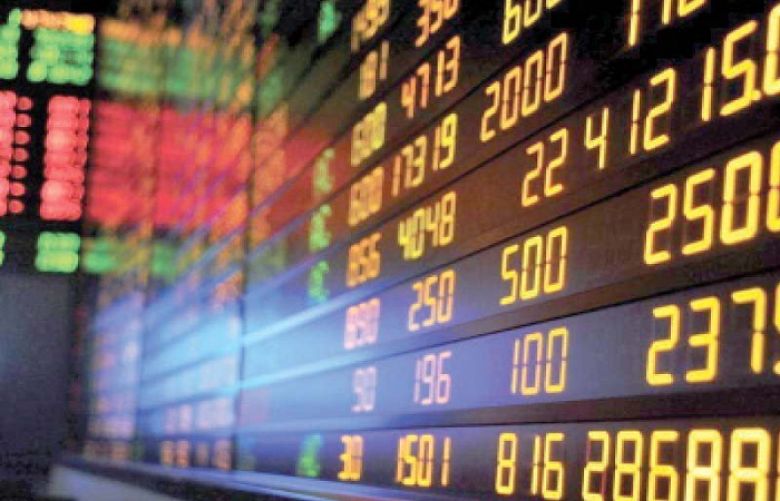 The Pakistan Stock Exchange (PSX) continued its positive momentum on Monday on the back of the International Monetary Fund’s (IMF) letter of intent and other expected inflows.

It reached an intraday high of 43,659.04 points shortly before the close.

Head of Research at Intermarket Securities, Raza Jafri, said the index opened on a strong note because of positive developments over the weekend including the letter of intent (LOI) from the IMF and assurance of further support from Saudi Arabia.

“The market is still quite cheap on valuations,” he added.

Ahsan Mehanti of Arif Habib Corporation attributed the bullish trend to the rupee’s strong recovery and reports of renewal and a further addition to a package from Saudi Arabia.

He also attributed it to the finance minister’s announcement of a $1 billion investment from the United Arab Emirates in the PSX as well as the IMF’s letter of intent.

Finance Minister Miftah Ismail had told media that an LOI had been received early on Friday from the IMF for the revival of the programme under the staff level agreement (SLA) and memorandum of economic and fiscal policies (MEFP) signed last month.

“We are going through the LOI, would sign and send [it] back to the IMF anytime soon and look forward to (executive) board meeting later this month for approval,” he said. 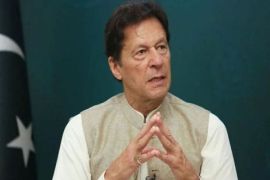 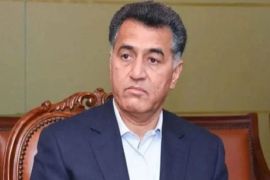