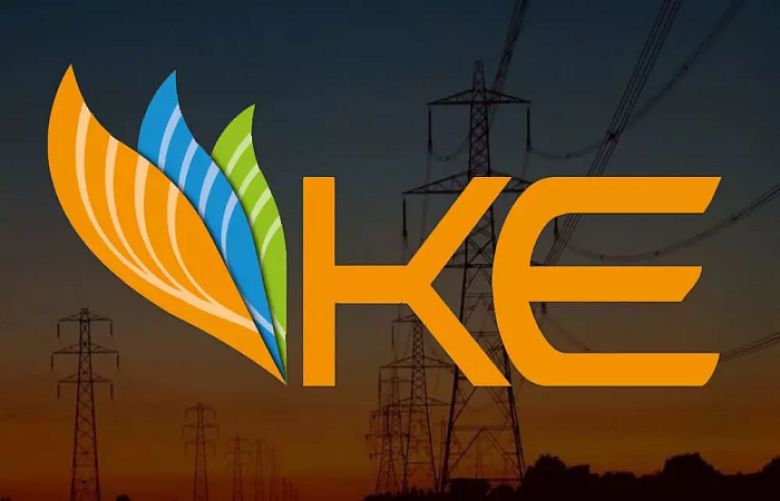 The National Electric Power Regulatory Authority (NEPRA) on Thursday notified of an increase of Rs. 11.10 per unit in the power tariff for K-Electric consumers on account of the Fuel Charges Adjustment (FCA) for June.

The adjustment will be charged in the bills for August and September 2022, which will be applicable to all KE consumer categories except lifeline consumers.

In its brief, the power regulator said: “As per the mechanism provided in the determination, impact of change in KE’s own generation fuel cost component due to variation in fuel prices, generation mix and volume shall be passed on to the consumers directly in their monthly bills in the form of Fuel Charges Adjustment (FCA).”

Similarly, it went on, the impact of change in the fuel component of Power Purchase Price (PPP) due to variation in fuel prices and energy mix would also be passed on to consumers through monthly FCA.

Nepra further instructed the authority to show separately in the bills on the basis of units charged to the consumers in the respective month to which the adjustment pertained.