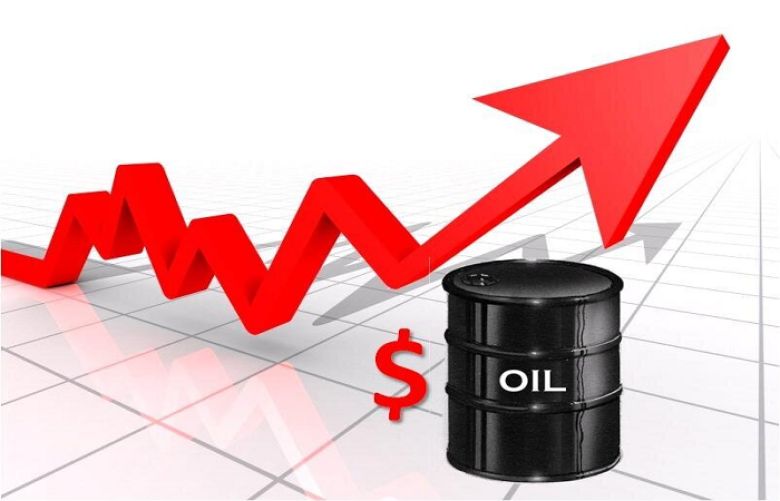 Oil rose over $1 a barrel on Tuesday, reversing an earlier decline, after Russia said oil exports to Europe via the southern leg of the Druzhba pipeline had been suspended since early August, reviving concern about tight supply.

Russian pipeline monopoly Transneft said Ukraine had suspended oil flows via the pipeline leg because Western sanctions had prevented a payment from Moscow for transit fees from going through.

"Not that we need it at this point but it's another reminder of how tight the market is and how sensitive the price is to supply disruptions, particularly those from Russia," said Craig Erlam of brokerage OANDA.

The Druzhba development comes as supply worries had been abating amid growing concern about a recession. Earlier, oil was under pressure from progress in talks to revive the Iran nuclear accord, which would allow higher Iranian oil exports.

Tamas Varga of oil broker PVM said the pipeline halt and general scepticism surrounding the Iranian nuclear deal had likely prompted the rally. "Having said that, the suspension should really have a short-term impact, in my view," he said.

The European Union on Monday put forward a "final" text to revive the 2015 deal. A senior EU official said a final decision on the proposal, which needs US and Iranian approval, was expected within "very, very few weeks".

Talks have dragged on for months without a deal. Still, Iran's crude exports, according to tanker trackers, are at least one million barrels per day below their rate in 2018 when then US President Donald Trump exited the nuclear agreement, so an agreement could allow a sizeable boost in supply.

Oil soared earlier in the year as Russia's invasion of Ukraine added to supply concerns, with Brent hitting $139 in March, close to its all-time high.

Brent fell as low as $92.78 on Friday, its lowest since February, as the Bank of England's warning on Thursday of a drawn-out downturn intensified fears of slowing fuel use.

Coming into view is the latest round of weekly US oil supply reports, firstly from the American Petroleum Institute at 2030 GMT. Analysts expect a small 400,000-barrel drop in crude inventories.