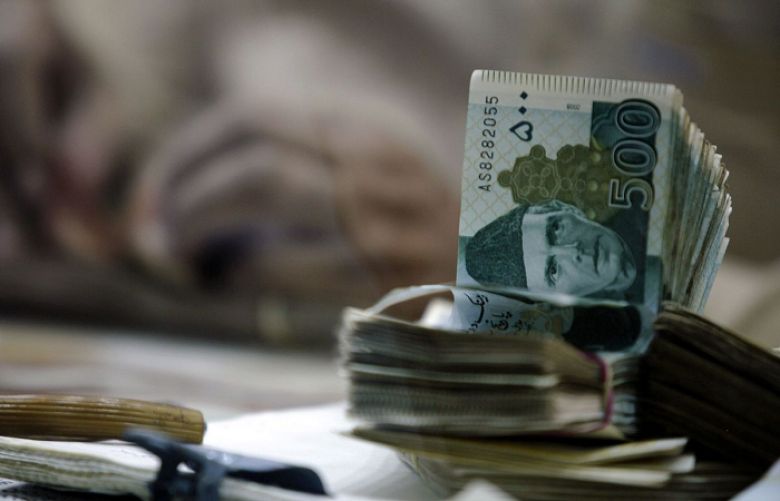 The rupee made a modest recovery against the US dollar in the interbank market after the Finance Ministry and State Bank of Pakistan (SBP) gave a roadmap for the ongoing fiscal year to overcome the economic crisis facing the country.

The local unit — which is currently ranked among the worst performing currencies globally — took a battering in July in the interbank and open markets. In the last four months, the rupee has depreciated by about Rs60.

A day earlier, the Ministry of Finance and the central bank, in a joint statement, assured that the country’s problems were temporary and being forcefully addressed.

The statement assured that all prior actions for the International Monetary Fund's (IMF) review were completed and the Executive Board's meeting for the release of the $1.2 billion loan is expected in a couple of weeks.

It also mentioned that macroeconomic policies — both fiscal policy and monetary policy — have been appropriately tightened to reduce demand-led pressures and rein in the current account deficit, which is a major challenge for the government.

The SBP and finance ministry said that the rupee has been overshot temporarily, but it is expected to appreciate in line with fundamentals over the next few months.

Around half of the rupee depreciation, since December 2021 can be attributed to the global surge in the US dollar, following historic tightening by the Federal Reserve and heightened risk aversion, they said, noting that the market sentiment has also played a major role in this regard.

"This uncertainty is being resolved, such that the sentiment-driven part of the Rupee depreciation will also unwind over the coming period," the statement said.