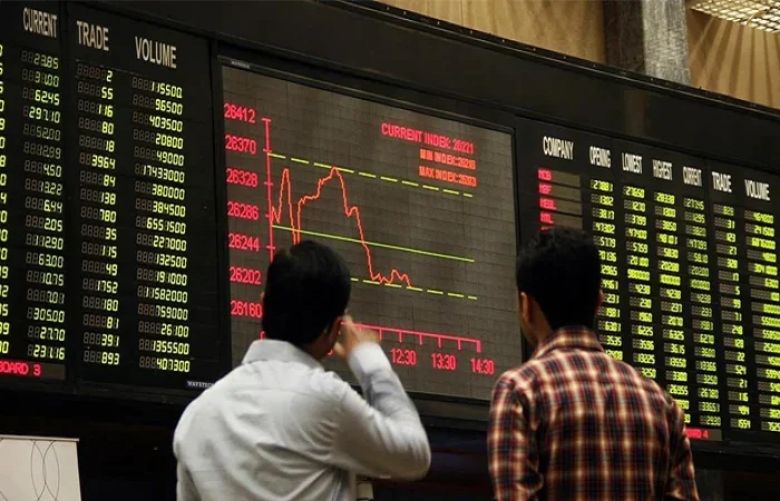 The Pakistan Stock Exchange (PSX) opened the short trading week — after a five-day-long Eid ul Adha holiday — in the green with a gain of over 500 points.

The market players assumed fresh positions in hopes of revival of the stalled International Monetary Fund (IMF) programme which will provide a much-needed breather to the economic crisis of Pakistan.

Depreciation of the Pakistani rupee against the US dollar coupled with political instability owning to the upcoming by-polls in Punjab failed to impact to the investment climate.

The benchmark KSE-100 index traded between hope and despair, which eventually let loose the bulls, and pulled the bourse into the green.

A report from Arif Habib Limited noted that the bulls triumphed in the trading session at PSX today. The benchmark KSE-100 index traded in the green zone as value buying was witnessed across the board, although the exploration and production sector remained in the limelight.

“Investors gained confidence over expectation of resumption of the IMF programme. Volumes stayed healthy in the main board,” the brokerage house noted.

Shares of 325 companies were traded during the session. At the close of trading, 212 scrips closed in the green, 90 in the red, and 23 remained unchanged.

Overall trading volumes rose to 164.82 million shares compared with Thursday’s tally of 99.08 million. The value of shares traded during the day was Rs6.48 billion.