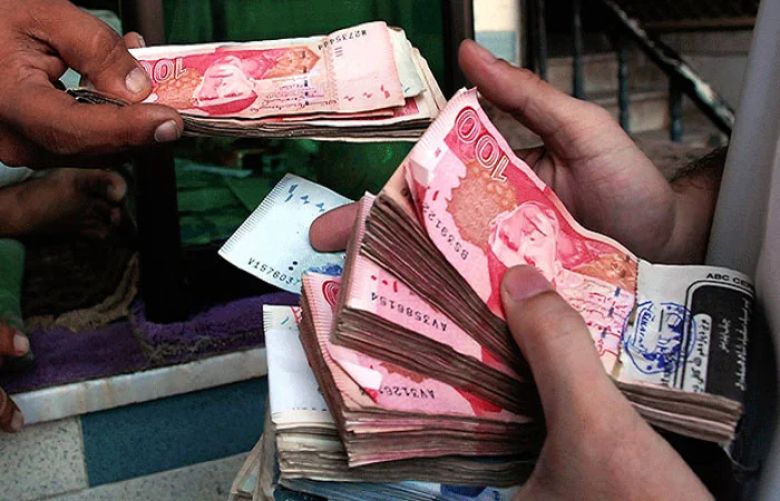 The Pakistani rupee continued to gain value against the US dollar on Thursday, appreciating over Re1 as Pakistan inches closer to the release of a bailout package from the International Monetary Fund (IMF) under a staff-level agreement.

The local unit was trading at Rs204.75 against the US dollar as of 1:38pm, according to forex.com.pk.

The rupee made a considerable recovery against the US dollar on Wednesday as well, closing at Rs205.12 after an appreciation of 0.85%, according to State Bank of Pakistan (SBP). It

Pakistan received the Memorandum of Economic and Fiscal Policies (MEFP) from the IMF for the combined seventh and eighth reviews on Tuesday after which the market expects to receive $2 billion instead of the scheduled $1 billion loan tranche.