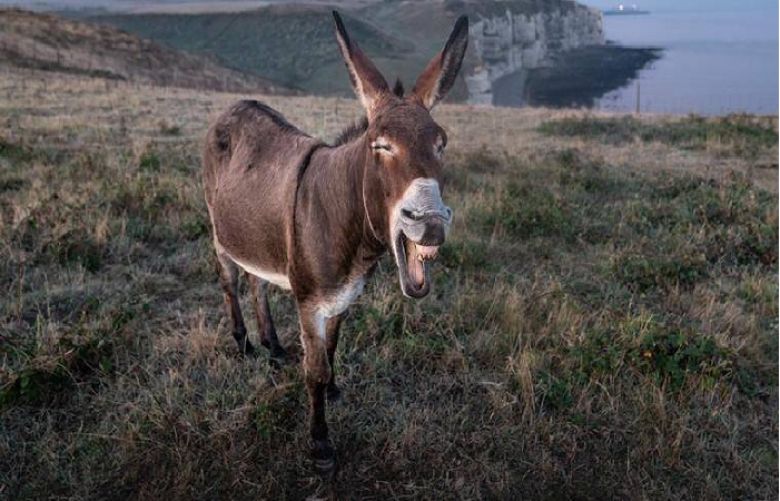 The population of donkeys in Pakistan has increased to 5.7 million during the previous fiscal year, according to the Economic Survey (PES) 2021-22 released Thursday.

The data shows that there were 1.1 million camels, 0.4 million horses and, 0.2 million mules in the country. It can be noted that there is no change in these numbers since 2017-18.

Livestock contributed approximately 61.9% of agriculture value addition and 14.0% to the national GDP from 2021 to 22.

Animal husbandry is the most significant economic activity of the dwellers of rural areas of Pakistan. More than 8 million rural families are engaged in livestock production and are deriving around 35-40% of their income from this sector.

The document stated that the government has renewed its focus on this sector for economic growth, food security, and poverty alleviation in the country.