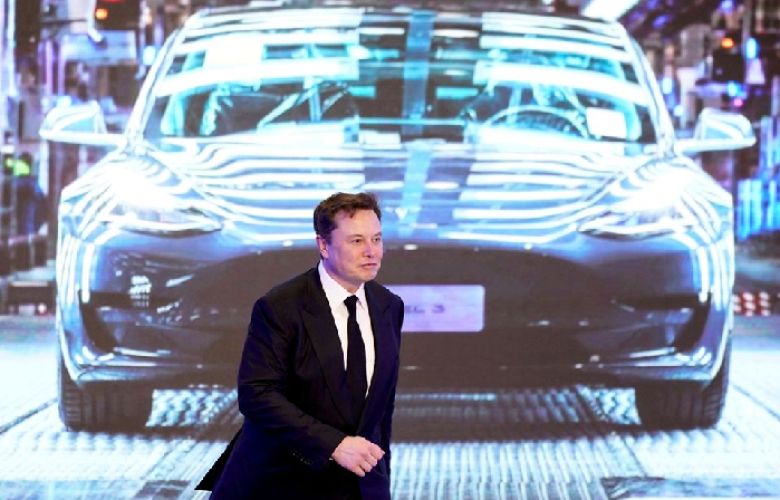 Tesla was proceeding with an online hiring event in China on Thursday and added two dozen new job postings for the country, a week after Elon Musk threatened job cuts at the electric car maker and said the company was "overstaffed" in some areas.

Tesla (TSLA.O) plans to hold the event online starting from 7 p.m. Shanghai time (1100 GMT) and will recruit staff for "smart manufacturing" roles, according to an online post.

Tesla has 224 current openings in China for managers and engineers under that category, according to a separate post on its WeChat account, 24 of which were newly posted on June 9.

Among the posted positions are managers and engineers to supervise the operation of its 6,000-ton die casting machines known as Giga Press, one of the world's biggest.

Tesla regularly holds such hiring events online in China, with the latest one held in May for summer interns.