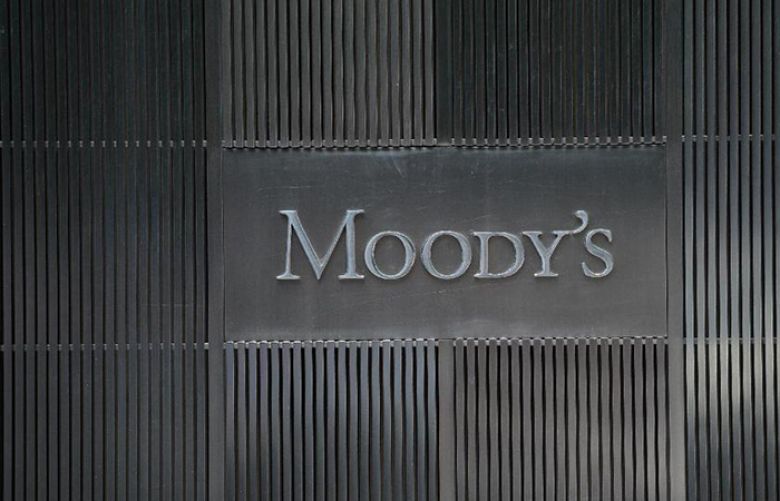 Moody’s Investors Service Thursday downgraded the outlook on Pakistan’s rating to negative from stable and affirmed the ‘B3’ local and foreign currency long-term issuer and senior unsecured debt ratings.

The decision to change the outlook to negative is driven by Pakistan’s heightened external vulnerability risk and uncertainty around the sovereign's ability to secure additional external financing to meet its needs.

“Moody's assesses that Pakistan's external vulnerability risk has been amplified by rising inflation, which puts downward pressure on the current account, the currency and — already thin — foreign exchange reserves, especially in the context of heightened political and social risk,” a statement issued by the credit rating agency read.

It further added that Pakistan's weak institutions and governance strength add uncertainty around the future direction of macroeconomic policy, including whether the country will complete the current International Monetary Fund (IMF) Extended Fund Facility (EFF) programme and maintain a credible policy path that supports further financing.

However, it stated that the decision to affirm the B3 rating reflects Moody's assumption that, notwithstanding the downside risks mentioned above, Pakistan will conclude the seventh review under the IMF EFF programme by the second half of this calendar year, and will maintain its engagement with the IMF, leading to additional financing from other bilateral and multilateral partners.

In this case, Moody's assessed that Pakistan would be able to close its financing gap for the next couple of years.

“The B3 rating also incorporates Moody's assessment of the scale of Pakistan's economy and robust growth potential, which will provide the economy with some capacity to absorb shocks. These credit strengths are balanced against Pakistan's fragile external payments position, weak governance and very weak fiscal strength, including very weak debt affordability.

Moody’s maintained that the B3 rating affirmation also applies to the backed foreign currency senior unsecured ratings for The Third Pakistan International Sukuk Co Limited and The Pakistan Global Sukuk Programme Co Ltd. The associated payment obligations are, in Moody's view, direct obligations of the Government of Pakistan.

“Concurrent to today's action, Pakistan's local and foreign currency country ceilings have been lowered to B1 and B3, from Ba3 and B2,” the statement read.

It identified the government's relatively large footprint in the economy, weak institutions, and relatively high political and external vulnerability risk as major drivers behind the two-notch gap between the local currency ceiling and sovereign rating