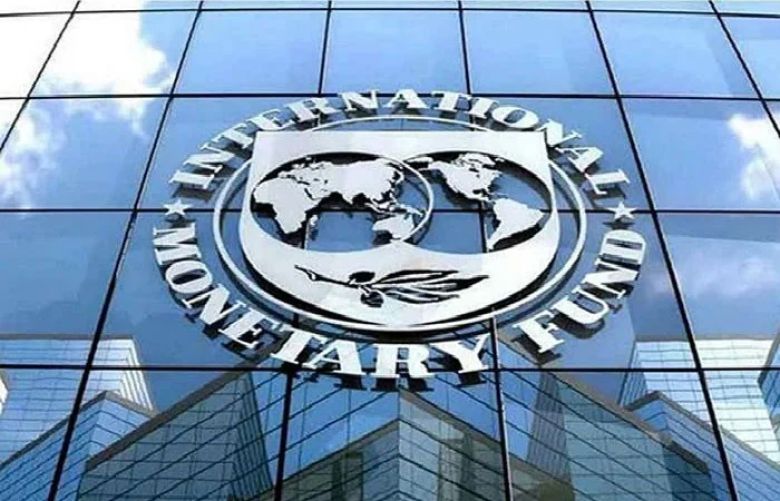 Pakistan and the IMF have worked out the outlines for the release of over $900 million in funds that would come through once Pakistan removes its fuel subsidies, a government source directly involved in talks in Qatar said, requesting anonymity.

The talks in Qatar's capital Doha on the resumption of a funding programme concluded on Wednesday. An IMF official said in a statement that considerable progress had been made, but he emphasised the urgency of Pakistan removing fuel and energy subsidies to get back on track.

"When we raise fuel prices, the deal will be done. We have worked out the outlines of a deal," the source told Reuters in a text message after the end of the talks in Doha.

The IMF representative in Pakistan did not immediately respond to a Reuters request for comment.

Pakistan entered a three-year, $6 billion IMF deal in 2019, but about half of the funds are yet to be released.

A pending tranche of over $900 million dollars is contingent on a successful IMF review. A successful review would also unlock other funding avenues for cash-strapped Pakistan, whose foreign reserves cover less than two months' worth of imports.

It was not clear when the review would take place.

Pakistan's fuel price caps were introduced by ousted prime minister Imran Khan as he faced pressure to tame rising inflation. The IMF on Wednesday said the move was a deviation from policies agreed to in the 2019 funding deal.

The new government, which took charge in April, has been reluctant to remove the fuel price caps. The source, however, said finance officials were confident they could convince Prime Minister Shehbaz Sharif to raise prices soon.

The Pakistan government convened a joint session of parliament on Thursday to discuss the economic situation after the talks, according to an order seen by Reuters.

Removal of fuel subsidies would likely have political consequences for the new coalition government, with elections expected within 16 months.