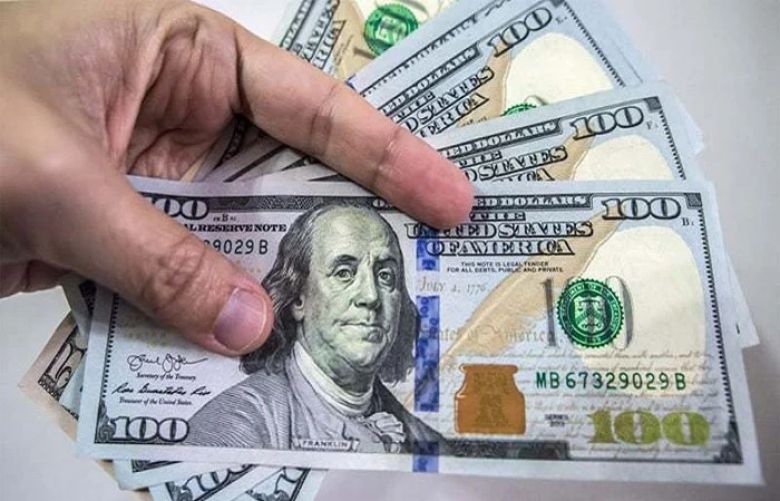 File photo Rupee touches 200 against US dollar in open market

The Pakistani rupee touched a critical threshold of 200 in the open market against the US dollar during intraday trading after shedding Rs2 on Wednesday.

Meanwhile, in the interbank market, the local currency continues to be on slippery ground and with a fresh decline of Rs2.1 plunged to yet another historic low of Rs199 against the greenback during intraday trade, despite suspected intervention by the central bank.

The local currency has maintained its downturn as Pakistan resumes talks with the International Monetary Fund (IMF) in Doha today for the revival of the stalled multibillion-dollar loan programme.

Investors are concerned as there is speculation in the market that the IMF may not agree to resume the loan programme following the government’s reluctance to implement the prerequisite conditions.

The market is also waiting for the outcome of the meetings held between Prime Minister Shehbaz Sharif and his coalition partners.

Analysts believe the rupee is gradually heading toward 200 in the interbank market in the days to come if the government doesn’t take immediate action to bring economic and political stability to the country.