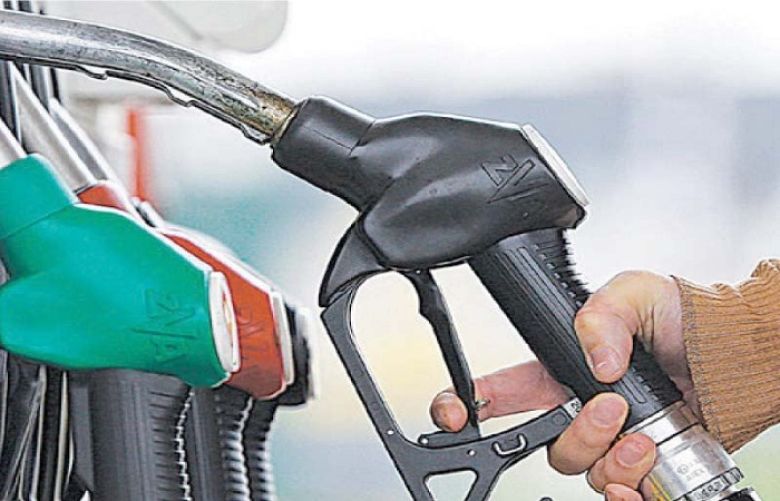 The National Assembly Standing Committee on Petroleum was informed on Wednesday that the prices of petroleum products might increase in the country because of unprecedented hike in the world oil prices, while two tenders for import of liquefied natural gas (LNG) were cancelled.

Members of the committee, which met here with Imran Khattak in the chair, expressed reservations on non-performance of the gas schemes.

Officials of the Petroleum Division informed the committee that there was a ban on all old and new gas schemes. However, the government was working on lifting it.

Oil and Gas Regulatory Authority (Ogra) Chairman Masroor Khan told the committee that the oil price hike in the last 12 weeks was unprecedented, as he hinted at further increase in fuel prices in the country from March 1.

The Ogra chairman said that the Pakistani rupee had also depreciated sharply against the US dollar. Responding to a query, he added that the government was receiving a petroleum levy of Rs14, while the general sales tax (GST) was zero.

Committee member Khurram Dastgir asked if there was any fear of LNG shortage in the coming weeks. The petroleum secretary replied that two of the LNG cargoes had been cancelled, adding that one LNG cargo had been arranged at a higher rate, but the other cargo could not be arranged so far.

The chair asked the Ogra chief about any impact of the ongoing crisis between Russia and Ukraine. Khan replied that the expected inflow into the government kitty could be compromised. As the oil prices rise in the world market, he added, the burden would fall on the people.

Another committee member Birjees Tahir expressed reservations about the gas schemes. He said that a project, which started in 2012, was still pending for want of Rs3 million. The petroleum secretary said that gas schemes were banned but the government was considering lifting the ban.