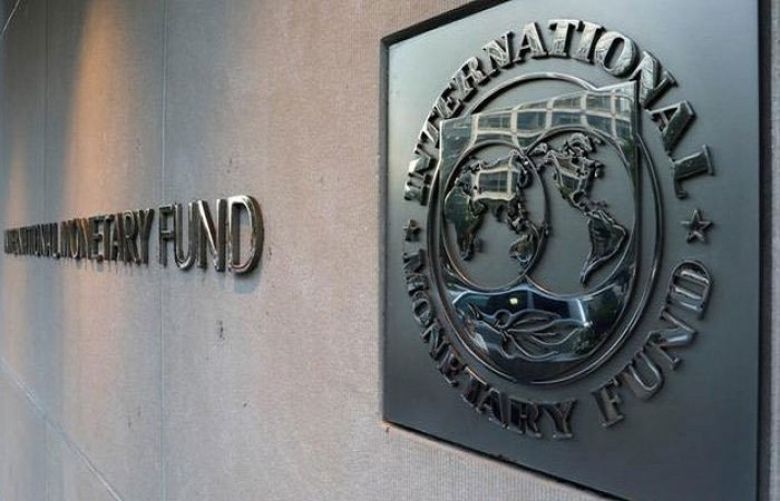 Underscoring the need for continuity of policies, the International Monetary Fund (IMF) has said that expansionary policies, and reversal of a number of previously initiated reforms by the PTI-led government to spur growth, resulted in external imbalances.

Pakistan's economy is once again at crossroads as the country has a long history of stop-and-go economic policies and weak implementation of structural reforms, warned the IMF, The News reported.

The IMF pointed out five examples where the policies reversals were made by Pakistan authorities. Reduction of taxes, notably (a) a zero-rate excise on fuel (PDL), which had seen a gradual decrease from Rs 30/liter to zero since December 2020; and (b) a downward adjustment of the GST on petrol and diesel from 17% to 16.4%.

Both actions were intended to offset rising international fuel prices but came with a large revenue impact of almost 1% of GDP and against the commitment of not lowering the PDL at the time of the EFF programme approval. Besides, reinstatement of zero-rated GST for some domestic industries, which had been removed at the time of the EFF programme approval. This came with the omission of PIT and GST tax policy reforms from the budget, which was a key commitment in the second–fifth EFF reviews. And the introduction of new preferential tax treatments for the technology sector, automotive and other export-oriented industries, and certain food products, which breached the related continuous Structural Benchmark. And last but not the least the omission of presenting all guarantees expected to be issued in FY 2022 with the budget, which was a commitment as part of actions to address a recent misreporting.

However, according to the IMF, the approved FY 2022 budget marked a departure from EFF (Extended Fund Facility) objectives and contributed to rapidly increasing macroeconomic vulnerabilities. It delivered a significant fiscal relaxation through large spending increases and the unwinding of several EFF tax revenue commitments, notwithstanding the past revenue underperformance.

Approved in June, the budget was on track to deliver an adjusted primary deficit of 2% of GDP, representing a fiscal loosening of 1.4% of GDP compared to the FY 2021 outturn. On the expenditure side, it allowed for large increases in public wages and allowances, a doubling of subsidies, and an increase in investment of over 50%. On the revenue side, it expected unrealistically strong tax revenue growth (from marked improvements in tax administration and strong domestic demand, notably imports) and high non-tax revenue receipts, thus introducing significant risks of fiscal slippages. In addition, the budget delayed key reforms and reversed some key policies, damaging revenue prospects.

The IMF in its staff report on Pakistan pointed that the Fund advised on different sectors of the economy but implementation remained generally weak. The Fund’s advice was aimed at reducing fiscal deficits and restoring public debt sustainability, reforming the energy sector, allowing more exchange rate flexibility, enhancing SOE governance, and generating higher and sustainable growth. The implementation of past Article IV recommendations was generally weak.

After being on the brink of a severe currency and fiscal crisis, the EFF program—approved in July 2019—managed to stabilize the economy by rebalancing the macroeconomic policy mix and helping Pakistan to avoid a disorderly adjustment. The gains during the first nine months of the programme, according to the IMF, strengthened buffers and allowed Pakistan to weather the unprecedented Covid-19 shock.

However, Pakistan has a long history of stop-and-go economic policies and weak implementation of structural reforms. This has resulted in elevated vulnerabilities and low investment and growth, which weigh on the population, including through high poverty incidence, weak development indicators, and limited progress in achieving the UN’s Sustainable Development Goals (SDGs).“Despite significant efforts to bring the programme back on track earlier in the year (which led to the completion of the combined second–fifth EFF reviews in March 2021), the authorities’ efforts shifted toward expansionary macroeconomic policies and reversed some earlier reforms in an attempt to spur growth, ” the IMF report stated and added that as a result of buoyant domestic demand and the terms of trade shock, external imbalances increased rapidly in the early months of FY 2022.

The current account in the first quarter of FY 2022 widened to an annualized 4.2% of GDP. The combination of a pro- cyclical macroeconomic policy mix, a widening trade deficit, exchange rate pressures, and central bank interventions raised the risks of repeating previous boom-bust patterns without a policy correction. The government renewed its commitment to this agenda supported by the EFF program, despite some delays and policy slippages since the start of the Covid-19 pandemic, it concluded.