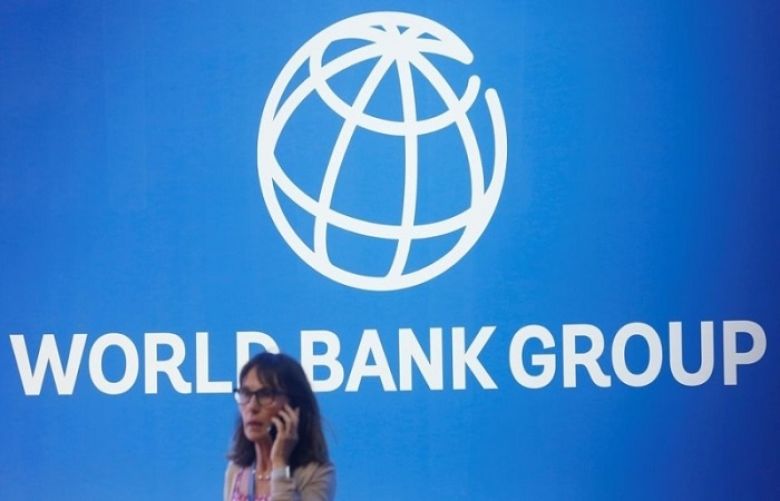 Global growth will “decelerate markedly” this year, but the Omicron variant of Covid-19 that is spreading rapidly worldwide could make the situation worse and exacerbate labor shortages and supply chain snarls, the World Bank warned on Tuesday.

In its latest Global Economic Prospects report, the Washington-based development lender cut its forecast for world economic growth this year to 4.1 percent after the 5.5 percent rebound last year.

The forecasts for growth last year and this year were both 0.2 percent lower than estimates released in June.

That could further reduce global growth this year to as low as 3.4 percent, a drop of 0.7 percentage points.

World Bank President David Malpass worries about the “huge toll” the pandemic is inflicting on people in poor countries, which could have ramifications for the future.

“We’re seeing troubling reversals in poverty, nutrition and health. The reversal and education or scope from schools closures will have a permanent impact,” he told reporters. “I’m very worried about the permanent scar on development.” Ayhan Kose, head of bank’s forecast unit, said the Omicron strain is causing fewer restrictions than the initial outbreak, which means the overall impact could be more benign.

However, he cautioned, “If it stays around much longer, and cases remain elevated and continue pressuring health systems, under that scenario, the global growth will be lower.” That would exacerbate ongoing struggles with labor shortages and global production and transportation snarls that have fueled a wave of price increases.

“The Omicron variant shows us once again, the pandemic is still with us and we need to learn how to live with the pandemic,” he said.

Faced with inflation at a 40-year high, the US Federal Reserve is expected to begin raising interest rates soon, and perhaps take more aggressive steps, which will raise borrowing costs for developing countries already burdened with record debt.

That, in turn, could erode business and household confidence, lowering consumption and trade flows, a key engine of global growth.

Kose stresses that vaccination remains crucial, since the threat of new, more transmissible or more virulent variants will persist until a substantial part of the world’s population is vaccinated.

“The share of vaccinated population in many economies is expected to surpass 70 percent by mid-2022, but the prospects for vaccination progress remain uncertain in some countries,” especially in the poorest nations, the report said.

“At recent vaccination rates, only about a third of the LIC (low income countries) population will have received even one vaccine dose by the end of 2023.” The world’s biggest economic powers, the United States and China, have not been spared from the economic impact of Omicron.