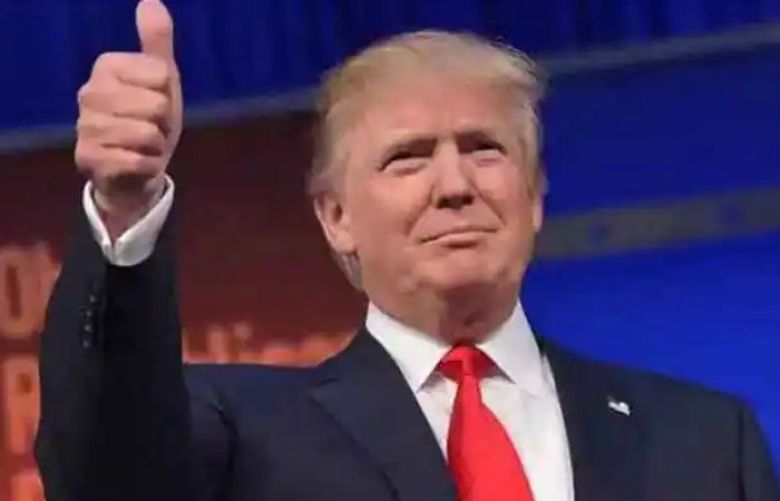 It comes as Mr Trump remains banned from Twitter and Facebook following the attack on the US Capitol in January.

"As our balance sheet expands, Trump Media & Technology Group will be in a stronger position to fight back against the tyranny of Big Tech."

Mr Trump announced plans to launch Truth Social earlier this year, saying it would allow conversation "without discrimination on the basis of political ideology".

The Trump Media & Technology Group has partnered on the project with Digital World Acquisition, a so called special purpose acquisition company (Spac) or "blank cheque company".

Spacs, which became a major story in the US stock market at the start of this year, are shell companies that are set up with the sole purpose of merging with a private firm to take it public. However, they have lost much of their lustre after some of the companies that merged with them failed to deliver on their ambitious financial projections.

On Saturday, Mr Trump's firm said it had secured the $1bn from from "a diverse group of institutional investors" without revealing who they were. According to reports, the social media venture is now valued at almost $4bn.

It would appear to underscore the former US president's ability to attract strong financial backing despite the controversy surrounding his time in charge.