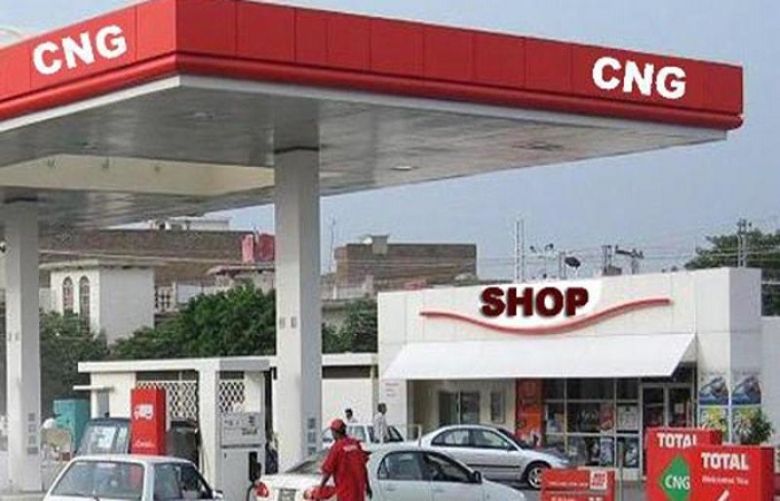 CNG stations across Sindh and Balochistan will close from today (Wednesday) till February 15, 2022, confirmed the Sui Southern Gas Company (SSGC).

The decision to close CNG stations has been taken keeping in view the gap between the demand and supply of the commodity and to meet the gas requirements of domestic consumers across the province, the SSGC said in a statement.

Gas loadshedding, sometimes spanning 18 hours in various cities of the country, have made life difficult for the common man in Pakistan.

On the other hand, the Oil and Gas Regulatory Authority (OGRA) will hold a hearing today on Sui Northern Gas Pipelines Limited's request to hike gas prices by 150%.

Residents of the above mentioned areas are complaining that they are receiving gas for only two to three hours a day and that too, at an extremely low pressure.

As a result, people have no other option but to use gas cylinders which are adding to their expenses.