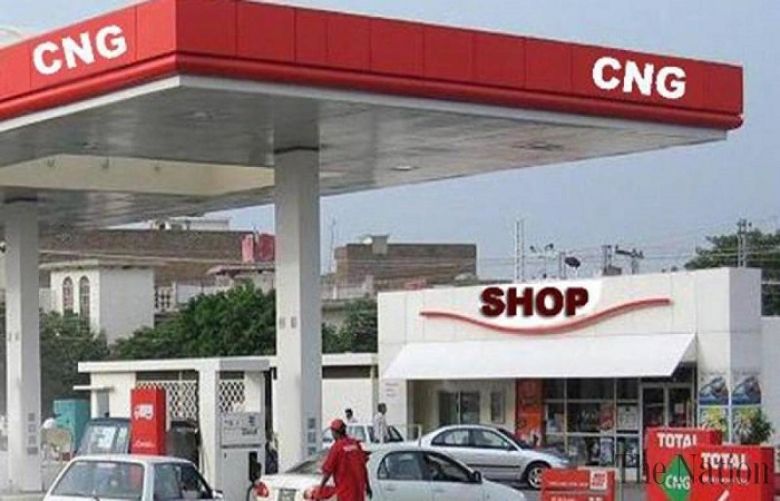 In a statement, the SSGC said gas supply was being suspended to the CNG sector in a bid to manage the additional winter load of domestic customers.

The decision was taken in adherence to the Ministry of Energy's (Petroleum Division) approved gas-load management plan, which places domestic and commercial customers on top of the gas sectoral priority list, the statement said.

"The decision to suspend gas supply to the CNG sector has been taken to make gas available to the domestic and commercial sectors during the current winter season that has seen a major additional demand especially in Balochistan that is already experiencing chilly winter season," the statement said.

Gas supply to all Captive Power Plants (CPP) of non-export industrial units was discontinued last Friday till further orders due to this winter spike, the statement said.

The statement, however, added that all general industries, zero-rated export industries including its CPPs and fertiliser sector will continue to get the gas.

The volume of gas curtailed from suspension to CPPs of non-export units and the CNG sector would be diverted to domestic customers to enable them in catering to their enhanced gas loads arising due to the winter season, the SSGC said.

"It may be noted that in Balochistan, the supply of additional gas is a must for the survival of human lives since gas serves as a lifeline to a huge population that has to keep itself warm through water and space heating gas appliances in extremely low temperatures," the statement said.