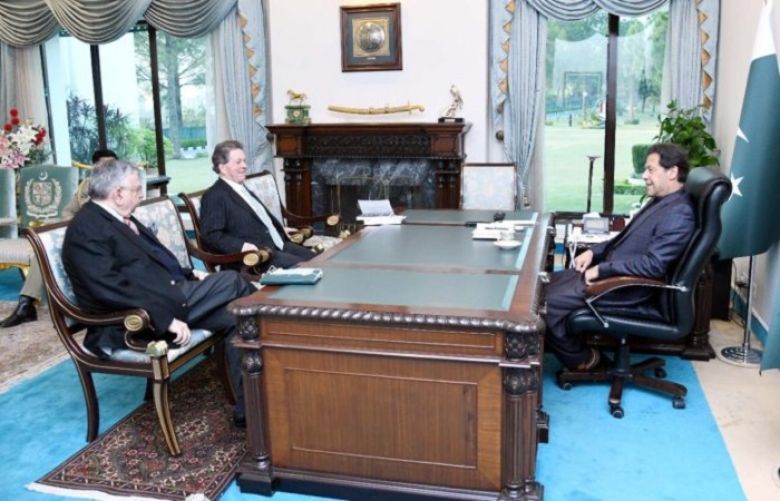 Prime Minister Imran Khan on yesterday said that the government was striving for a better and easy taxation system in the country.

The prime minister, in a meeting with economic expert Arthur Betz Laffer, who called on him, said the record tax collection by the incumbent government manifested people’s trust on the government.

They also deliberated on the measures to widen Pakistan’s tax base, modernization of the system, easing burden on the masses as well as improvement of the system.