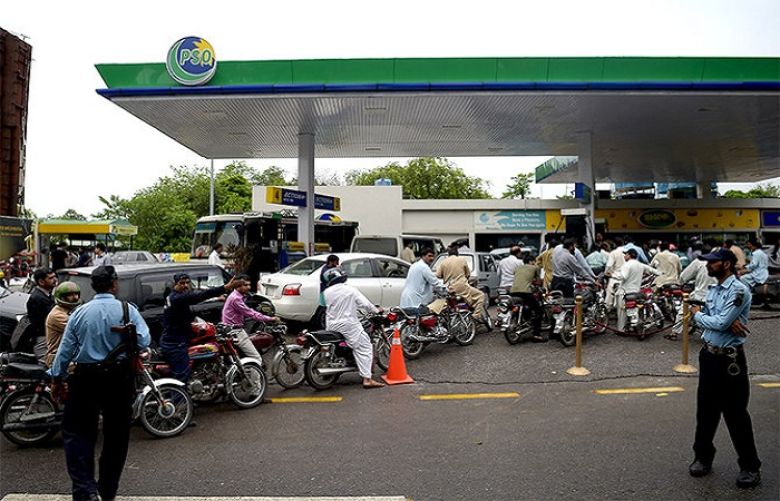 According to sources, the premier has rejected the summary of an increase in prices of petroleum products.

Sources said that OGRA had sent a summary of changes in prices of petroleum products which was rejected by PM Imran Khan.

Therefore, following the prime minister's decision, the petrol price will likely remain unchanged at Rs145.82 per litre and that the price of diesel will remain Rs142.62 per litre as before.

The prices of kerosene oil and light diesel are also expected to remain at Rs116.53 and Rs114.07 respectively.

Earlier, on November 5, the government had jacked up the price of petrol in Pakistan by Rs8.03 per litre.

The decision came as a surprise for the masses as on November 1, which was the scheduled date to announce results, the Prime Minister had not agreed with the proposals worked out by OGRA and Finance Division and was directed to maintain the prices as notified on October 16, 2021.