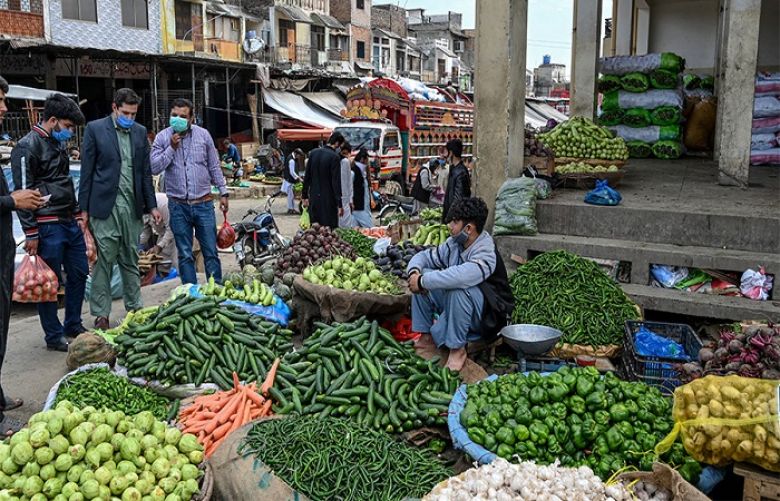 The federal government on Friday reversed its earlier decision and asked the Pakistan Bureau of Statistics (PBS) to continue releasing weekly statistics on inflation.

In the wake of this decision, the PBS released its weekly data on essential food items on Friday which shows that inflation measured through sensitive price index (SPI) edged up by 1.81 per cent for the week ended on Nov 11 from previous week. It reflects the highest increase on a week-on-week basis in the past three months.

In January, the Pakistan Tehreek-i-Insaf government had launched the Decision Support System for Inflation (DSSI) to record and monitor prices of essential commodities in 17 major cities.

The DSSI was monitoring the performance of deputy commissioners in these cities in terms of implementation of their price lists commonly known as DC rates of essential food items and a subsequent ranking of better governance will be released each Thursday.