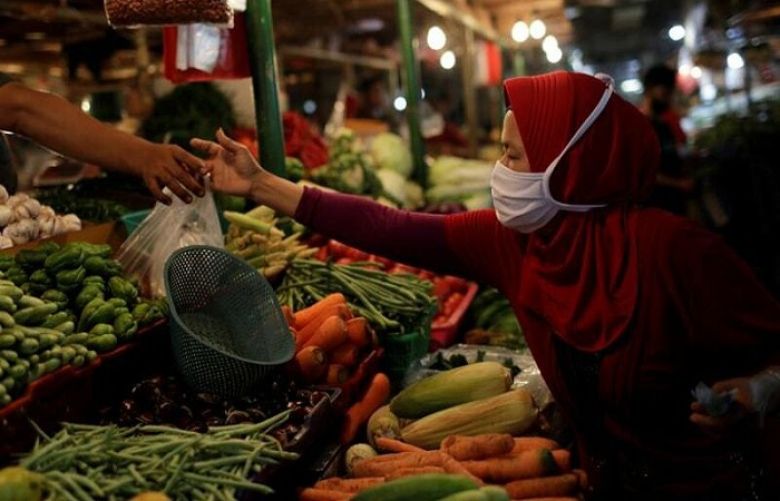 The global food trade could hit an all-time high in 2021-22, in both volume and value terms, says a UN report released on Thursday.

The UN Food and Agriculture Organisation (FAO) reported that by the end of 2021, the global food import bill should extend beyond $1.75 trillion, marking a 14 per cent increase from the previous year. The UN agency pointed out that this would be 12 per cent higher than its previous forecast.

In 53 countries households spend more than 60 per cent of their income on necessities such as food, fuel, water and housing, the report added.

Pakistan, although a major producer of agricultural goods, is also likely to be impacted by this price hike. Pakistan produced a record wheat crop of 27 million tonnes in the 2021-22 marketing year. Yet, it was insufficient to meet the country’s domestic consumption requirements and maintain large strategic reserves.

A recent report from the Foreign Agricultural Service of the US Department of Agriculture (USDA) noted that at two percent, Pakistan’s annual population growth rate is among the highest in the world. This forces the country to continue to maintain sufficient reserves for future needs, which often forces Islamabad to import wheat.

The UN report explained that higher price levels of internationally traded food commodities and a threefold increase in freight costs will have a major impact on developing nations, like Pakistan.

The world’s developing regions account for 40 percent of the total consumption and their food import bill could rise by 20 per cent compared to the year before.

The report points out that: In terms of products, developing regions are facing sharp increases in basic staples such as cereals, animal fats, vegetable oils and oilseeds.

World output prospects for major cereals remain robust, with record harvests expected for maize and rice. Cereals for consumption, and animal feed, should grow even faster.

The supply situation for oilseeds and derived products will also increase but their end-season stocks could remain below average.